Is Big Tech Good For Your Health? • Discoverology

Is Big Tech Good For Your Health?

Health care is in the midst of a digital revolution and it is generating an ocean of data. Tech giants including Google and Microsoft want to work with hospitals and health-care systems to improve lives. But should people trust them with their medical data? 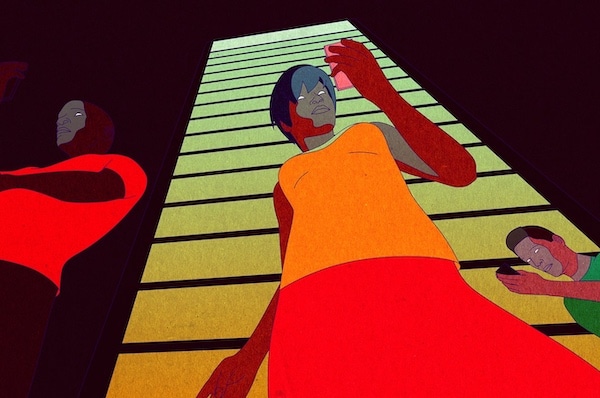 The Secret Rules Of The Internet

Many US-based companies continue to consign their moderators to the margins, shipping their platforms’ digital waste to “special economic zones” in the Global South. The murky history of moderation, and how it’s shaping the future of free speech. 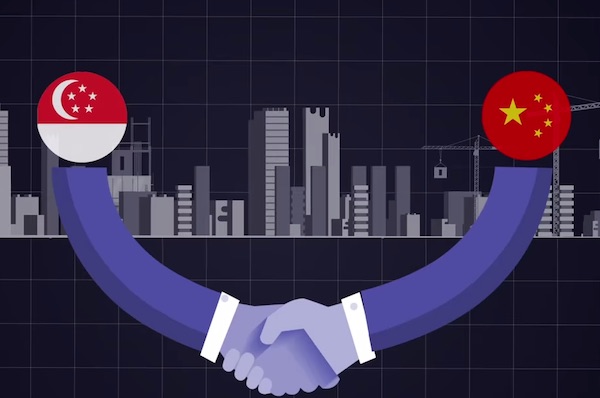 Singapore Is Building A City In China

It’s located in Southern China but it’s actually a partnership between China and Singapore. It’s called, Sino-Singapore Guangzhou Knowledge City, or SSGKC. In the next 20 years, the countries project it will have a population of 500,000. A whopping figure considering the farmlands were formerly home to just 40,000 residents. 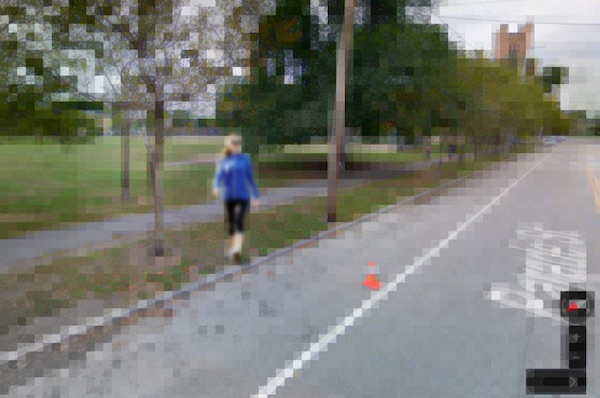 One Twitter user recently posted that her family never got to say goodbye to her grandpa when he died a few years ago, but when she visited her grandpa’s farm through Street View, there he was, sitting at the end of the road.  Thousands of people responded with their own Google Street View stories. 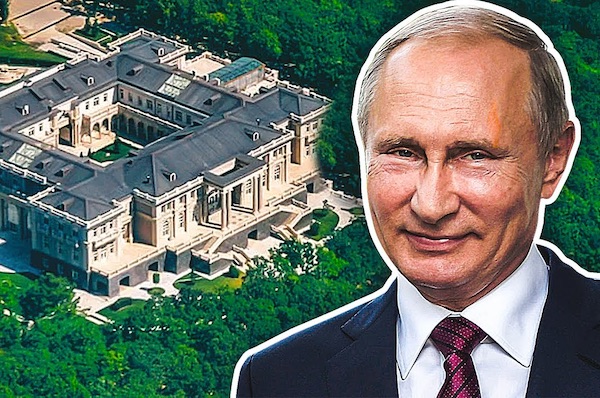 How Vladimir Putin Spends His Billions

Because of the shadowy nature of Russian economics, some even believe that Vladimir Putin is the wealthiest man on the planet, with a net worth in excess of 200 billion dollars. But most headlines focus on his high-profile international disputes and subterfuge. How does he spend his billions? 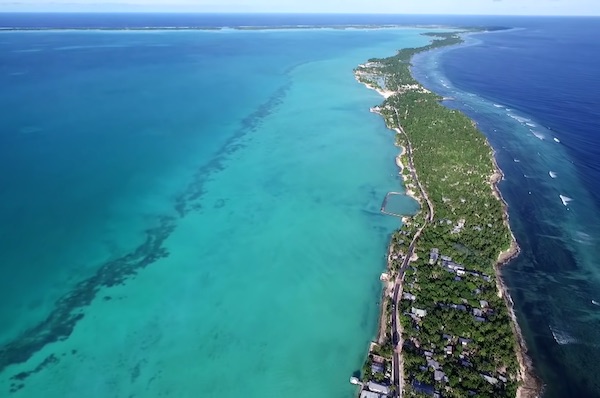 Kiribati: A Drowning Paradise In The South Pacific

UN estimates indicate that Kiribati could disappear in just 30 or 40 years. That’s because the average elevation is less than two meters above sea level. And some of the knock-on effects of climate change have made the situation more difficult. This video explores one of the largest abandoned schools in Detroit, Cooley High School. At its peak, the school had over 3,400 students enrolled. At the center of the school is a beautiful auditorium with amazing architectural details, but unfortunately suffered a fire in 2017. 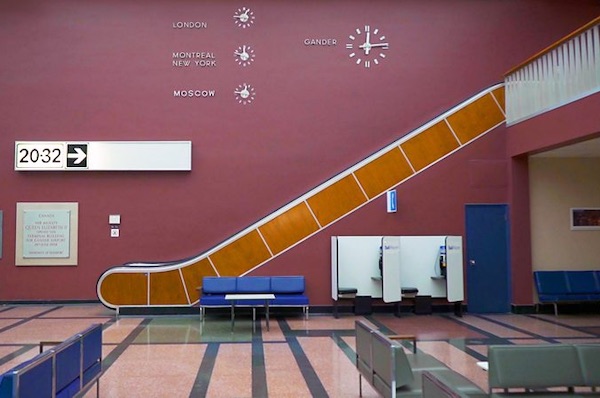 The Celebrity Airport Lost In Time

In the early years of aviation, the Gander Airport in Newfoundland, Canada served as an obligatory stop for refueling between Europe and America. This made the small town of Gander into an unlikely international hub, hosting celebrities like Marilyn Monroe, Frank Sinatra, and the Queen of England. A Dictator’s Birthday Present To Himself 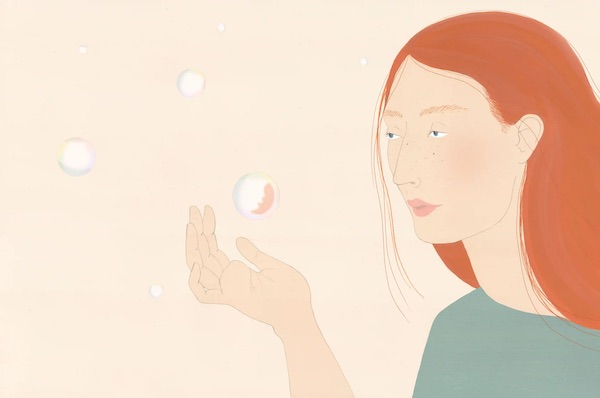 My Four Miscarriages: Why Is Losing A Pregnancy So Shrouded In Mystery?

After losing four pregnancies, Jennie Agg set out to unravel the science of miscarriage. Then, a few months in, she found out she was pregnant again – just as the coronavirus pandemic hit. 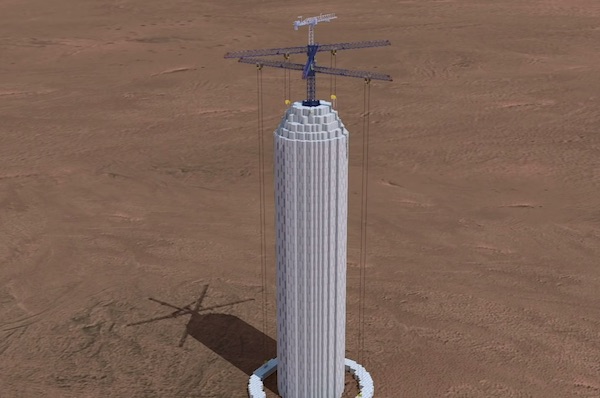 The Future Of Energy Storage Beyond Lithium-Ion

Over the past decade, prices for solar panels and wind farms have reached all-time lows. However, the price for lithium-ion batteries, the leading energy storage technology, has remained too high. So researchers are exploring other alternatives, including flow batteries, thermal batteries, and gravity-based systems. Drought And Floods — The Climate Exodus

More people around the world are fleeing from climate change than from war. If human-induced climate change continues at the current rate, the World Bank warns that by 2050 there could be as many as 180 million climate refugees. 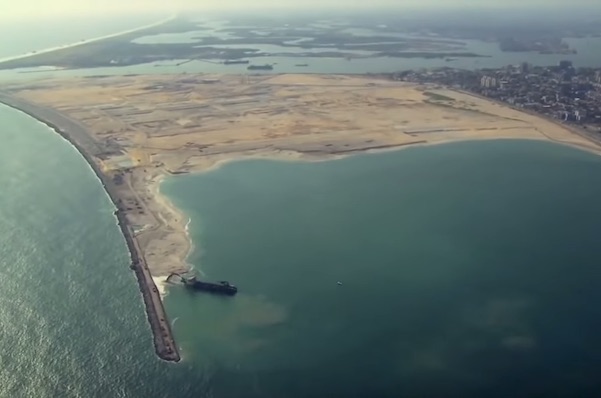 Building Africa’s City In The Sea

Nigeria is reclaiming 10 square kilometres of land from the ocean to create “Eko Atlantic” – a vast new city that is set to become the financial heart of Africa. 10 new city districts will then be constructed on this reclaimed land, providing commercial, residential and recreational amenities and homes to more than 250,000 residents. 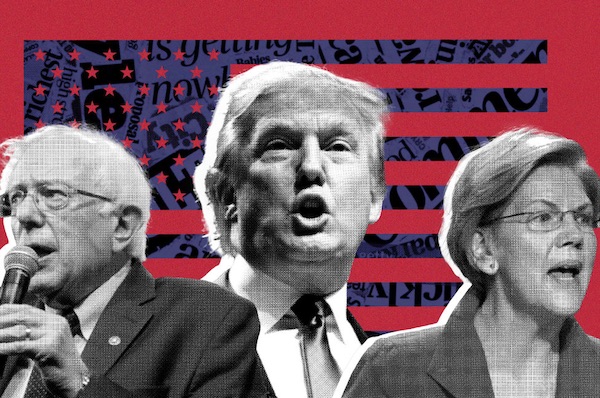 Twenty years after it sputtered onto the web, it’s now a de facto pillar in our fact-checking infrastructure. Its pages often top Google search and feed the knowledge panels that appear at the top of those results. Big Tech’s own efforts to stop misinformation also rely upon Wikipedia. 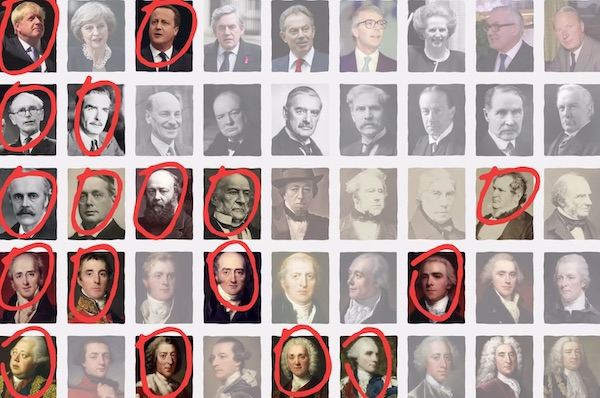 Should We Abolish Private Schools?

A disproportionate number of people who occupy the top jobs across the UK – from the prime minister and leading politicians to judges and entertainers – were privately educated. Campaigners who think this situation has gone on too long are asking why we have private schools and whether it is time to get rid of them. A Hero In The Sky (And On The Ground)

Ann Sim lives a double life. A member of Singapore Airlines cabin crew, she is also a volunteer medic with the Singapore Civil Defence Force, which responds to all kinds of emergency situations. While her job offers her the opportunity to see the world, Sim’s volunteer work enables her to give back to her community. 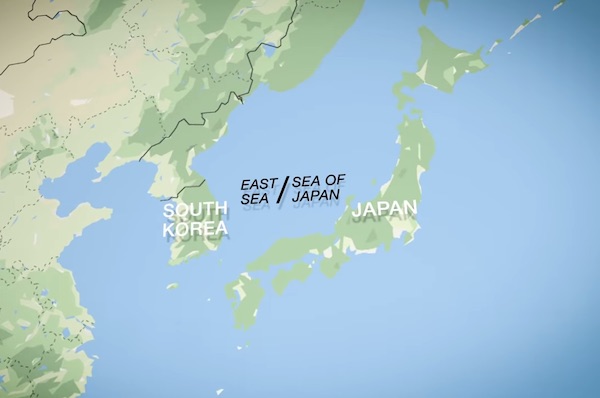 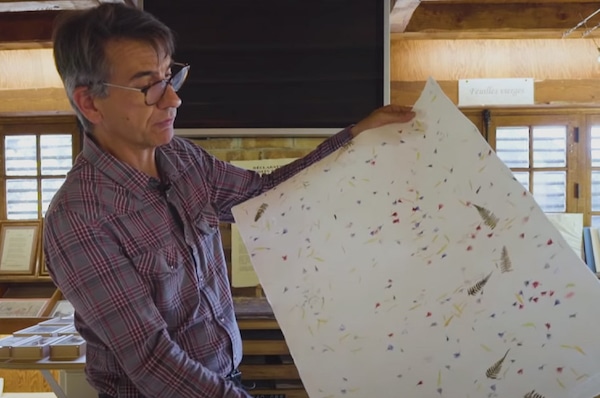 The French Paper Mill That Sold To Dalí And Picasso

For 700 years, the Richard de Bas paper mill has produced some of the world’s finest paper. The French constitution is printed on paper from this mill. And artists like Salvador Dalí, Pablo Picasso and Marc Chagall were customers. Emmanuel runs the business today. His great grandfather bought the mill in Ambert, France, during World War II, and it has stayed in the family ever since. The Stranger At My Brother’s Grave

In a pretty Cotswold village, a mystery has been puzzling residents for decades. Following the death of local Boy Scout Karl Smith in 1947, mysterious gifts and messages began appearing on his grave in Prestbury. Despite his sister Ann Kear’s best efforts, the identity of the visitor has never been revealed. Night skiing without artificial light: Closing lift stations and the setting sun mark the end of the action for most skiers. Not for Max Kroneck and Jochen Mesle. While ski towns fall asleep they head into the mountains and see them awaking in a new light. The snow starts glistening again. Rural America Is In The Midst Of A Mental Health Crisis. Tech Could Help.

Too many Americans don’t have access to sufficient mental health support. A large reason for this disparity is that physicians aren’t moving to rural areas, but innovative partnerships are helping bridge the gap for some patients.