We list the best hotels, hostels, B&Bs and guesthouses in Philadelphia as recommended by the most popular travel experts from CNN, Lonely Planet, Fodor’s, New York Times and more. All hotel recommendations have been referenced with customer reviews, and we only list hotels which have a review rating of at least 4 out of 5 stars.

Philadelphia is the largest city in the US State of Pennsylvania and the sixth most populous city in the US. The city is a top study destination seeing thousands of foreign students annually as a result of numerous universities and colleges located in the city. 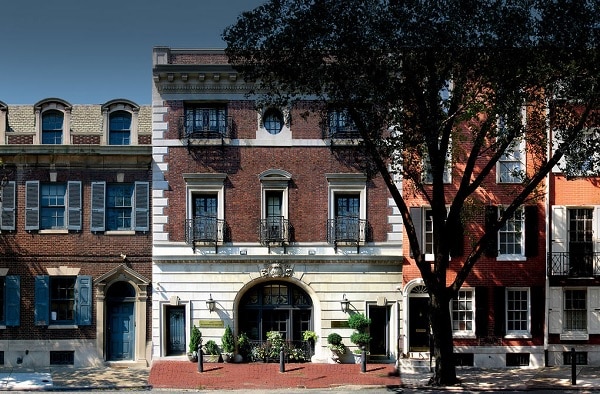 “This small hotel was once a carriage house and has a comfortable, homey atmosphere in its 23 rooms. The helpful staff have plenty of local tips.” 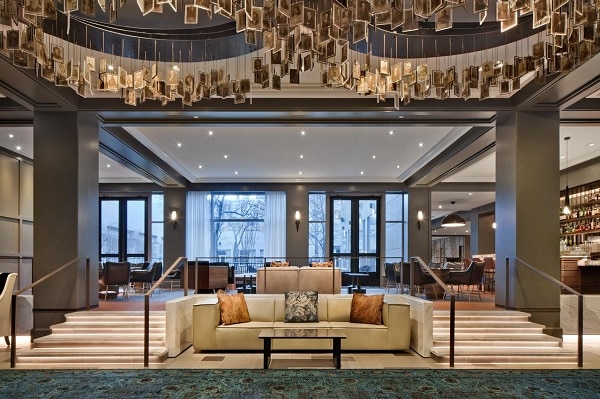 “Located in a very central spot formerly occupied by the Four Seasons, The Logan Hotel opened in December 2015 after a thorough redesign. Note the massive chandelier constructed from portraits of famous Philadelphians in the foyer.”

“For an affordable stay in the city center, the 48-room Alexander Inn is a homey, unpretentious place to lay your head.” 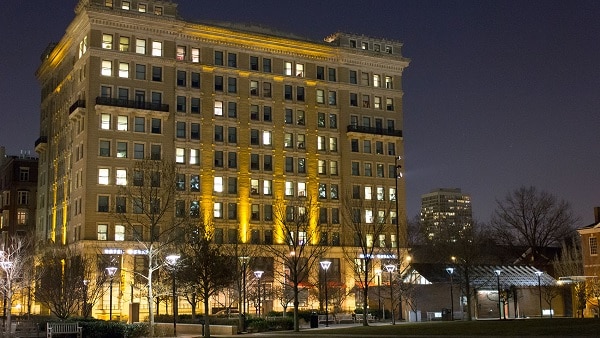 “Opened in October 2012, the Hotel Monaco has a phenomenal location overlooking the Liberty Bell, a nightly wine hour, a fitness room and a hopping rooftop bar.” 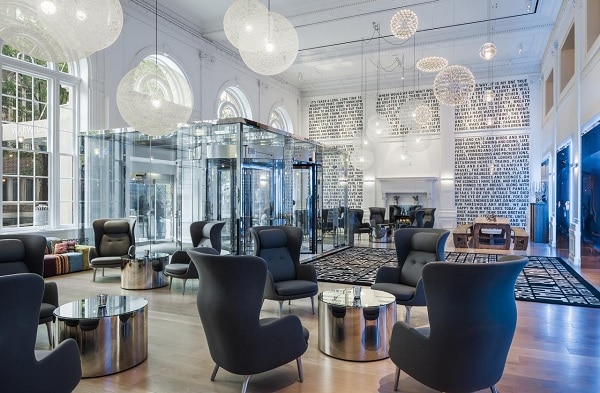 “This refurbished hotel inside a landmark building at the very center of a historic city is a great place from which to explore. The exterior of the hotel, a landmark that opened in 1926 as the Warwick Hotel, was mostly left intact during the recent $20 million renovation.” 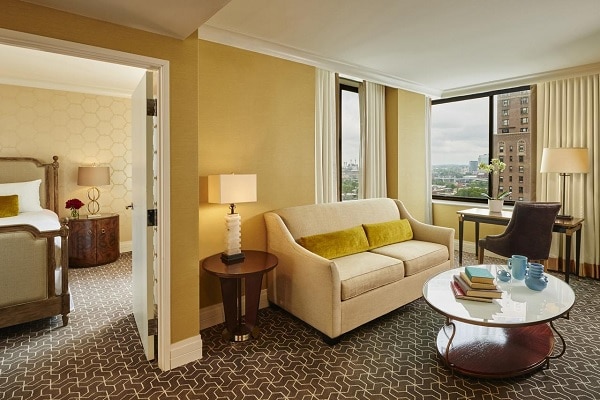 “A five-star – excuse me, make that five–diamond – hotel on Rittenhouse Square. Rooms have marble baths. Of the downtown options with a pool, this is one of the nicest.” 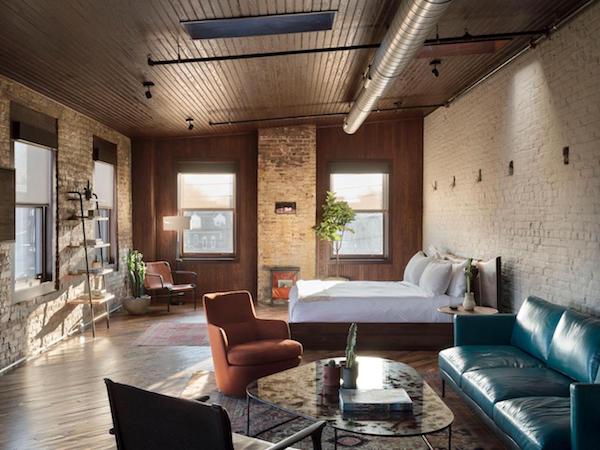 “This is the place to stay if you wanna see what’s happening on buzzy Frankford Avenue and across the broader Fishtown neighborhood. Bonus: It’s one of the most thoughtfully designed and comfortable hotels in the city—if you can actually score a room.”

What are the best neighborhoods to stay in Philadelphia?
Pennsylvania’s largest city is known as the site for the signing of the Declaration of Independence and Constitution, a landmark event of American history. Being a modern city, it is popular among tourists who visit on business or to entangle themselves in historic landmarks.

Fairmount
This area mimics Paris' Champs-Elysees and attracts a plethora of pedestrians. There are a number of Museums and zoos in this region. The area is filled with cafes and bistros which are famous for their continental menu. The night-life is lit up by the spectacular show from Boathouse Row. Several hotels and motels are located here.

Port Richmond
It has a strong Polish heritage which is evident in every sphere like the traditional markets, delis, bakeries and restaurants. There are a number of hotels located in this area at a much affordable rate.

Chinatown
This area has a strong influence of Chinese, Thai, Vietnamese, and Korean on its ambience and especially on its food. The streets are lined with small homely eateries. The Chinese New Year is one of the biggest attractions of Philadelphia. Several affordable hotels are located here if you are on a tight budget.

Fishtown
The trendiest part of Philadelphia, it is a huge draw for the cool crowd, with a number of galleries and studios. The night-life is vivacious with casual bistros, brewery and retro restaurants. Johnny Brenda is a renowned gastropub across US. Several hotels conferring to various budgets are found here.

Penn’s Landing
It is a cosmopolitan area with global cuisine along the Delaware River. The pier is famous with tourists and dinner cruise is a star attraction. Several renowned casinos spice up the night-life in this area.
How much does it cost to stay in a Philadelphia hotel?
For a 3-star hotel you have to pay around $210 per night and for a 4-star hotel you would be looking at $270 per night. If you're after a luxury 5-star Philadelphia hotel then you can expect to pay around $520 per night.
Which Philadelphia hotel serves great breakfast?
Try Alexander Inn Hotel if you're looking for a delicious breakfast at a hotel in Philadelphia. The hotel has excellent customer review ratings for breakfast.
Which Philadelphia hotels are the best for families?
If you're looking to stay in Philadelphia with your family, then try The Rittenhouse Hotel. The hotel has excellent review ratings by families.
We use cookies on this website to analyse your use of our products and services, provide content from third parties and assist with our marketing efforts. Learn more about our use of cookies and available controls: cookie policy. Please be aware that your experience may be disrupted until you accept cookies.