This is a list showing the best hotels, hostels, B&Bs and guesthouses in Ottawa which are recommended by the most popular travel experts around the world from CNN, Lonely Planet, Fodor’s, New York Times and more. All hotel recommendations have been referenced with customer reviews, and we only list hotels which have a review rating of at least 4 out of 5 stars.

Ottawa has played host to several international and important events and conferences with significance to Canadian history; some of the events include the first visit of the reigning Canadian Sovereign and the first raising of the country’s new national flag.

Ottawa is a top tourist destination in Canada and one of the most visited cities in the country. Landmarks such as the Parliament Hill, the National War Memorial, Rideau Canal and the National Gallery of Canada make the city a top draw for tourism. 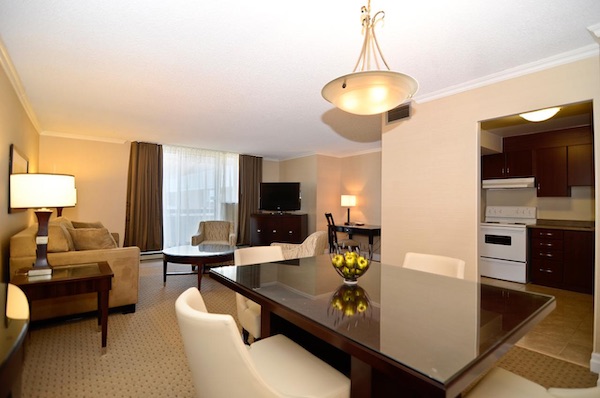 “One- and two-bedroom suites with fully equipped kitchens make this 12-story hotel a favorite with those in town for an extended time. The hotel is so popular with families that it offers a children’s program in July and August. Most suites have balconies.” 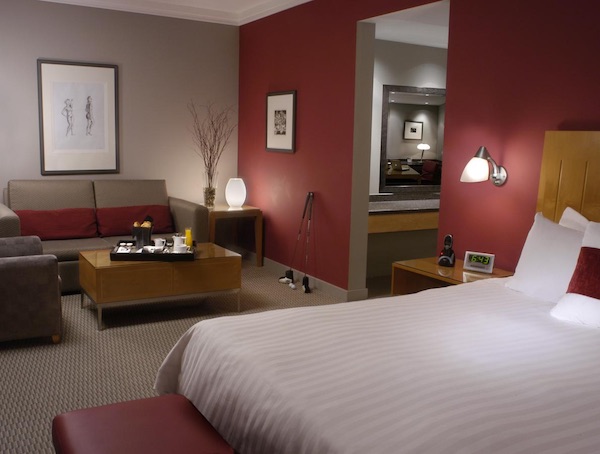 “The area’s only resort hotel, this 18-story tower in Silicon Valley is about a 20-minute drive from Ottawa. Guest rooms have modern furnishings in gray and raspberry and nice touches like coffeemakers and tea kettles.” 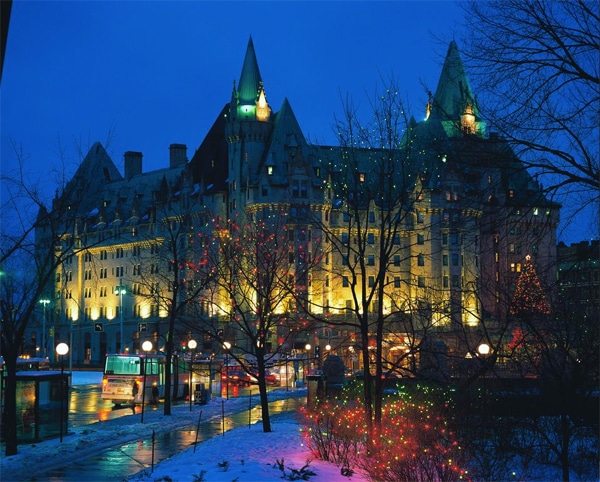 “Château Laurier, now run by the Fairmont group, has for more than a century offered luxury accommodations in the heart of the city, just next door to Parliament and the Rideau Canal. Soaring turrets, Tiffany windows and grand ballrooms reflect its heritage as one of Canada’s grand railway hotels.” 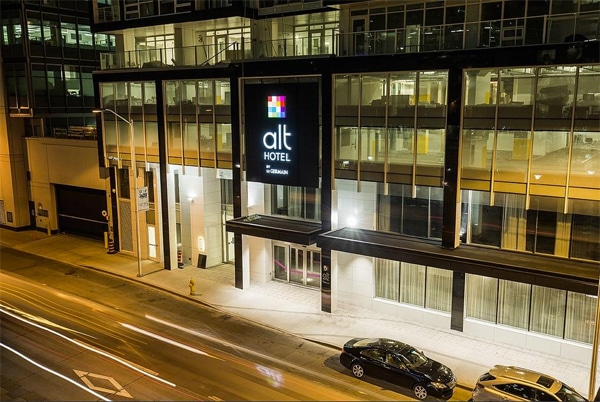 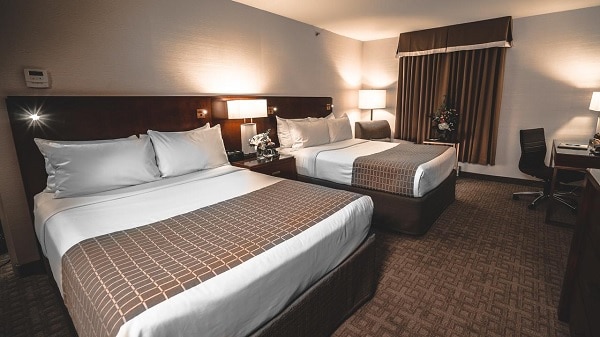 “In one of Ottawa’s finest locations, the stately Lord Elgin was built in 1941 in a similar, but less grandiose style to Toronto’s Fairmont Royal York. The 346 spacious, bright rooms are comfortably furnished with modern amenities including large flatscreen TVs.” 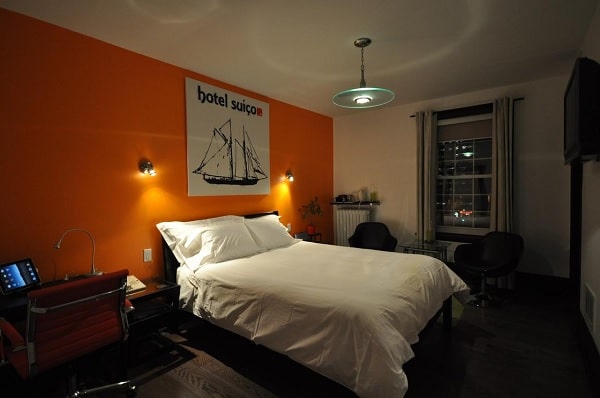 “Owner Sabina’s Swiss heritage is reflected in everything from the luxuriant buffet breakfast ($15) to the rooms’ design-savvy stencil decor. The 22 stylish rooms all have appliances such as espresso machines and iPads.”

What are the best neighborhoods to stay in Ottawa?
Ottawa, deriving its name from the river Ottawa, is the capital of Canada. This capital city has several tourist attractions. Ottawa is most popular for Victorian buildings and structures. There are many museums in this city as well.

Island Park
This is an absolutely mesmerising locality in the city of Ottawa. Full of residential spots and lush greenery, it is a place anyone would love to reside in. Island Park is full of trails for long brisk walks and bike rides. The families living here are educated and well to do.

Stittsville
This is a family-centric neighbourhood, and is full of people belonging to diverse cultures. It is a vibrant and full-of-life locality. There are plenty of avenues for outdoor recreation.

Orleans Village
Orleans Village - Chateauneuf is placed on the east end of the city of Ottawa. This locality is diverse in terms of ethnicity. There are some amazing eateries and cafes, which are pretty affordable. Tattoo studios, churches, golf courses, the area of Orleans Village has it all.

Glebe
Glebe is a part of downtown Ottawa. 20th-century homes and shops are a common sight while taking a stroll down the streets of Glebe. This area has a historic touch to it. It is an impeccably charming community neighbourhood which is sure to keep you craving to spend more time here.
How much does it cost to stay in an Ottawa hotel?
For a 3-star hotel you have to pay around $120 per night and for a 4-star hotel you would be looking at $150 per night. If you're after a luxury 5-star Ottawa hotel then you can expect to pay around $220 per night.
What is the best hotel close to Parliament Hill in Ottawa?
The Lord Elgin Hotel is probably the best hotel in the Parliament Hill area in Ottawa. It has excellent customer review ratings.
We use cookies on this website to analyse your use of our products and services, provide content from third parties and assist with our marketing efforts. Learn more about our use of cookies and available controls: cookie policy. Please be aware that your experience may be disrupted until you accept cookies.