We list the best hotels, hostels, B&Bs and guesthouses in Orlando as recommended by the most popular travel experts from CNN, Lonely Planet, Fodor’s, New York Times and more. All hotel recommendations have been referenced with customer reviews. The ratings you see are an aggregate from several platforms, and it’s always higher than 4 out of 5 stars.

Orlando is a city in the US state of Florida. The city of Orlando is dubbed “the City Beautiful” and its symbol is the fountain at Lake Eola. The city is known as “The Theme Park Capital of the World” and draws more than tens of millions of visitors yearly. The Orlando International Airport, the main city airport, is one of the busiest in the world. The city is popular throughout the world for its numerous tourist attractions. This attraction forms the backbone of the tourism industry. The two most famous attractions in the city are the Walt Disney World and the Universal Orlando Resort which both generate thousands of visitors annually. Most of the major attractions in the city are located along the International Drive, and one of the most popular is the Orlando Eye.

The city is popular for holding numerous conferences and conventions which has seen several international events. Ranked the fourth-most popular American city based on where people want to live according to a 2009 research, Orlando itself is indeed a tourist attraction. Orlando has a total of 19 completed skyscrapers which create a beautiful skyline and cityscape. 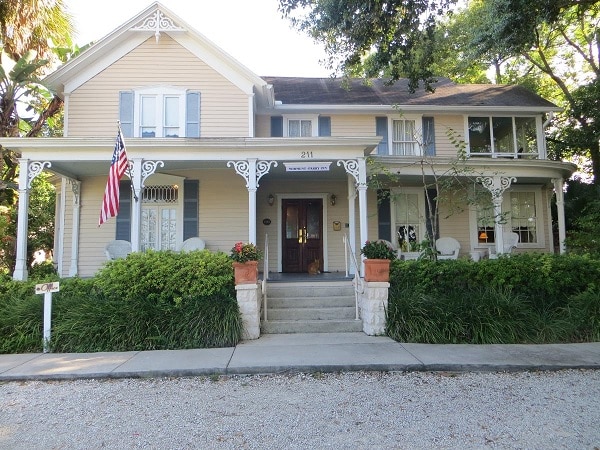 “This lovely option comprises four buildings, all different, from a historic home (1883) to an art-deco gem. The spacious rooms are decorated according to their era. It has enchanting gardens and genteel breakfast.” 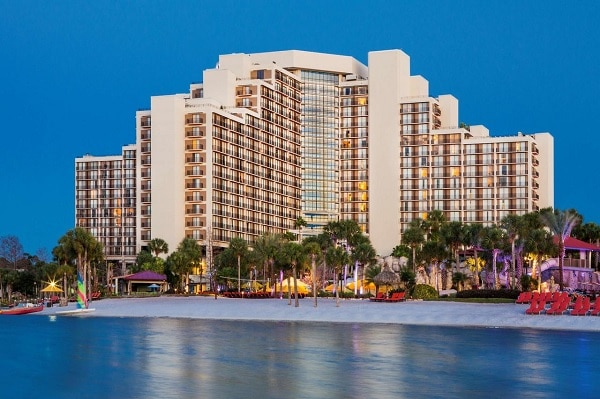 “Probably the most complete resort campus near Disney, the stepped tower packs every conceivable amenity into a lush 1,500-acre campus located practically within Walt Disney World.” 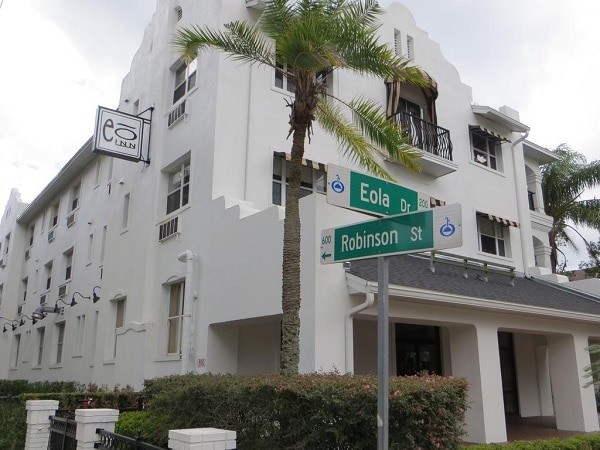 “The 17-room Eõ Inn and Spa is a budget boutique on swan-infested Lake Eola, a perfect base for exploring Orlando beyond the theme parks. It has a sun terrace with hot tub and an adjoining spa.” Featured in New York Times’ 36 Hours in Orlando, Florida 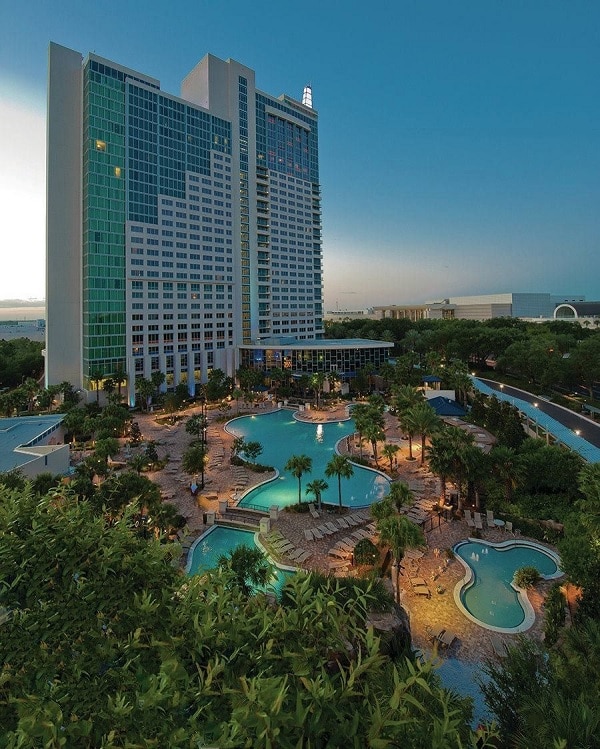 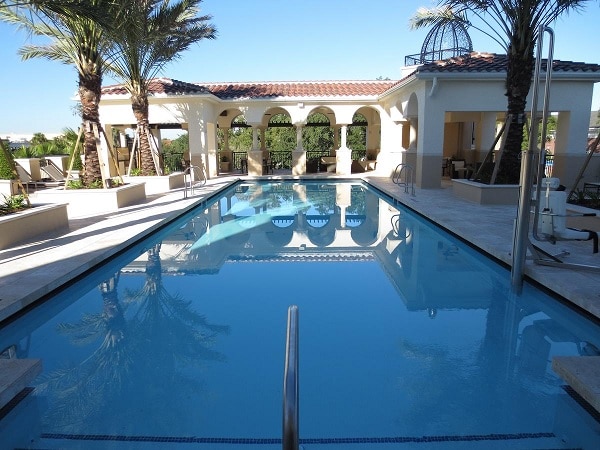 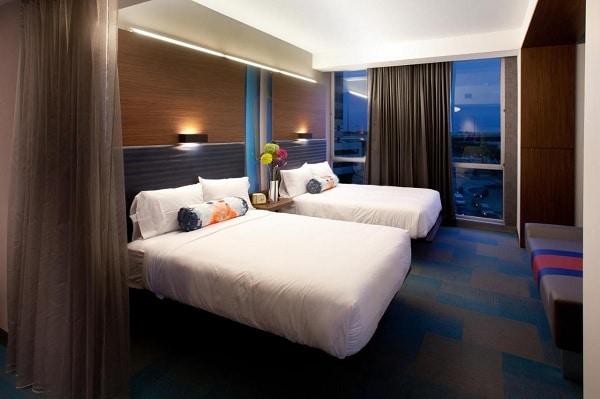 “With the original terrazzo floors, marble walls and 10-foot floor-to-ceiling windows. The Aloft is conveniently located across the street from the Dr. Phillips Center for the Performing Arts.”

What are the best neighborhoods to stay in Orlando?
The city of theme parks, Orlando, lies at the heart of Florida. It is one of the most visited family destinations around the world. The city of Orlando is all about imagination and creativity. Orlando is known for the Universal Studios, the Magic Kingdom, and Epcot.

Baldwin Park
A typical American neighbourhood, Baldwin Park is majestically charming. There are several jogging alleys, and the area is peaceful in itself. Soccer fields can be spotted in the area. It is a family-centric locality and is absolutely warm and welcoming.

College Park
This area will lend you a small-town feel. It is an adorable locality with a mix of students and families residing here. Soda Fountain, Lock Haven Park, Orlando Museum, Albert park are major tourist attractions at this area. There is a small portion of the College Park locality that is reminiscent of the 1950's.

Milk District
One can spot several bars and coffee shops in the Milk District. This area gets its name from the presence of nearby dairies. The crowd here is enthusiastic, and food vans and trucks are a common sight in this locality.

Winter Garden
Winter Garden is the historic at heart area, of Orlando. It has some amazing coffee houses and breweries, and also several markets that sell plants and flowers exclusively.

Winter Park
This is an upscale and affluent neighbourhood, that lies in Northern Orlando. The main street of Winter Park locality, called Park Avenue, is quite a popular place. There are many museums and gardens in this region of Orlando.
Which Orlando hotel has the best swimming pool?
If you're looking for a hotel with a nice swimming pool in Orlando, then try the Hyatt Regency Grand Cypress Resort. It has excellent customer review ratings for its swimming pool.
How much does it cost to stay in an Orlando hotel?
For a 3-star hotel you have to pay around $130 per night and for a 4-star hotel you would be looking at $210 per night. If you're after a luxury 5-star Orlando hotel then you can expect to pay around $500 per night.
We use cookies on this website to analyse your use of our products and services, provide content from third parties and assist with our marketing efforts. Learn more about our use of cookies and available controls: cookie policy. Please be aware that your experience may be disrupted until you accept cookies.