RecommendedRoom lists the best hotels, hostels, B&Bs and guesthouses in Munich as recommended by the most popular travel experts from CNN, Lonely Planet, Fodor’s, New York Times and more. All hotel recommendations have been referenced with customer reviews, and we only list hotels which have a review rating of at least 4 out of 5 stars.

Munich is the capital of the German State of Bavaria and also ranks as the most populated city in the state. The city is also the third-largest in the whole of Germany while it is ranked twelfth in the entire European Union. The city is a major center of businesses, tourism, innovation, culture, technology, art and finance and its residents enjoy a high standard and quality of living.

Munich was the first city in Germany to reach a very high standard and quality living showcasing the city’s status as a trendsetter in German while the fact that it was the third city in the world to reach this marks shows Munich is a global city.

Munich is home to several universities, museums, and theatres making it attractive to different people all over the world. The city has numerous architectural attractions, sports events, exhibitions, and its annual Oktoberfest attracts worldwide visitors making it a major tourist attraction.

Munich is a top-ranked destination for migration and hospitality, and it is referred to as one of the fastest-growing cities in the world. The city has a diverse population showing the hospitality of the city to people of different ethnic backgrounds. 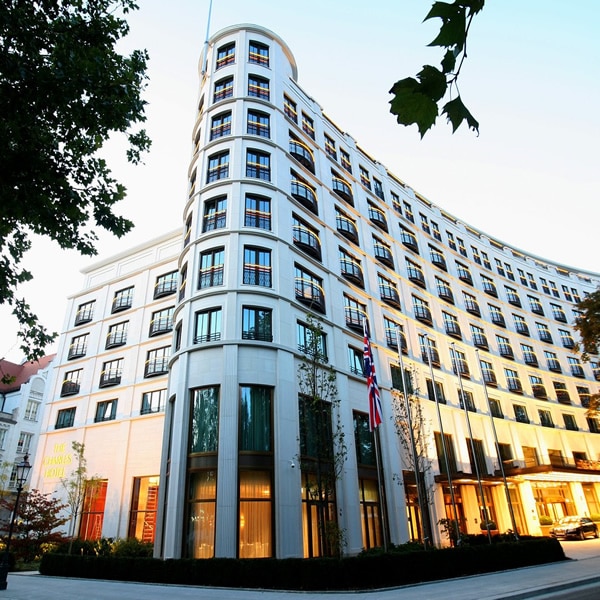 “Many of the city’s grand hotels go back 100 years or more. For newer luxury, check into the Charles Hotel, part of the Rocco Forte chain, which opened in 2007 in an eight-story limestone building close to the Kunstareal. The spa has a following among certain ladies who lunch.” 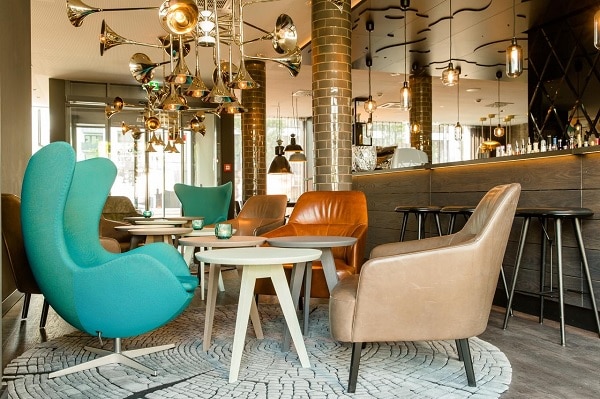 “Smaller and hipper is Motel One, part of a new German micro-chain that tries to combine the capsule and boutique hotel concepts, making up for the smaller size with clever layouts and stylish design.” 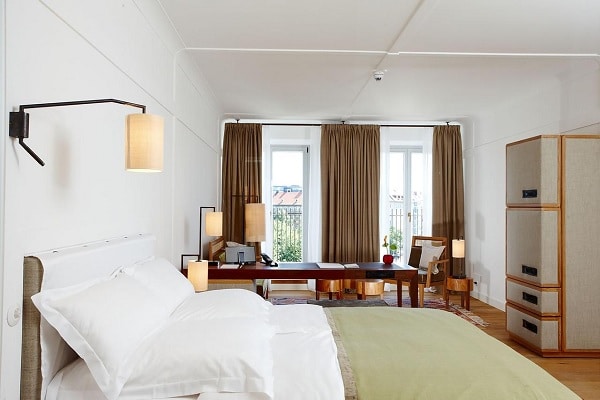 “The 72-room Louis Hotel offers a Japanese-themed restaurant and a bird’s-eye view of the Viktualienmarkt.” 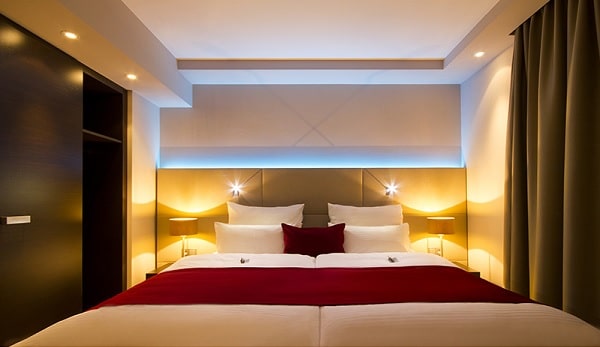 “The year-old, 80-room Marc Hotel distinguishes itself from the many hotels around the train station with its contemporary décor and abundant breakfast buffet.” 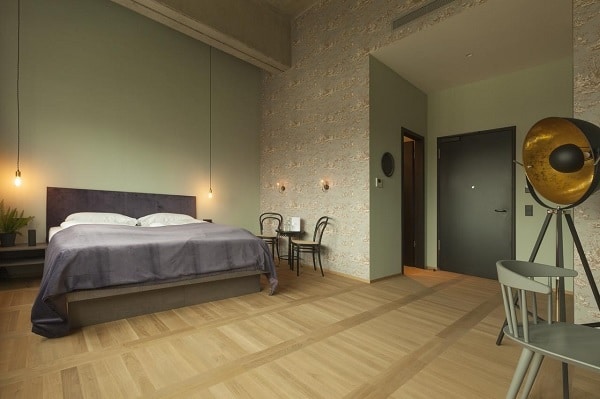 “Flushing Meadows nails the essentials: location, style and service, with great beds and better cocktails, reasonably priced. Opened in July 2014, the 16-room hotel occupies the top two floors of a four-story former post office in the central neighborhood of Glockenbach.” 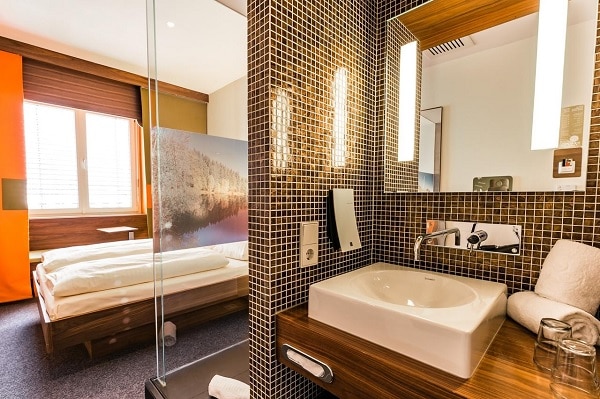 “Cocoon is a cozy, contemporary profile in lodging efficiency: space and amenities are maximized in equal measure, with room appointments like the bathroom, shower and a specially designed workspace neatly sectionalized in roughly half the typical room dimensions.” 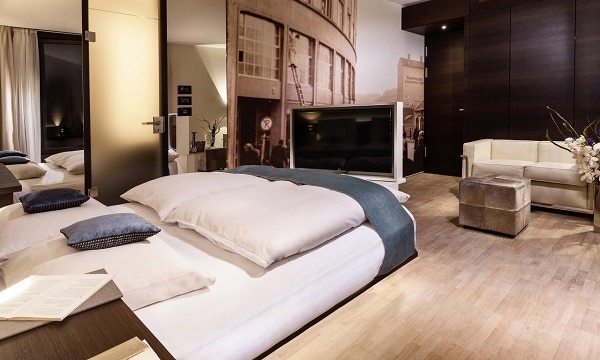 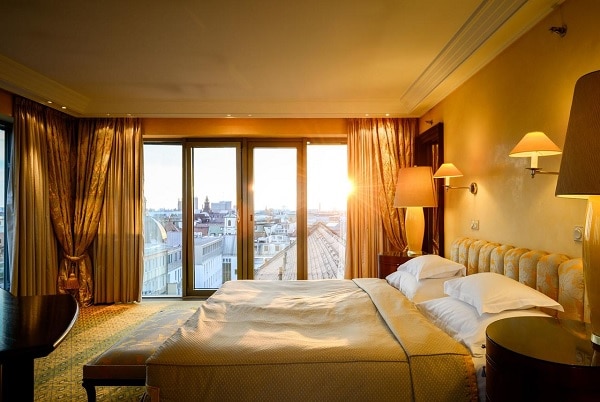 “It’s easy to pigeonhole the Bayerischer Hof as just another luxury hotel. There’s the Michelin-starred restaurant, the swanky suites, the rooftop Blue Spa and Lounge with panoramic city views, a private cinema and to top it all off, Palais Montgelas, the adjoining early 19th-century palace.” 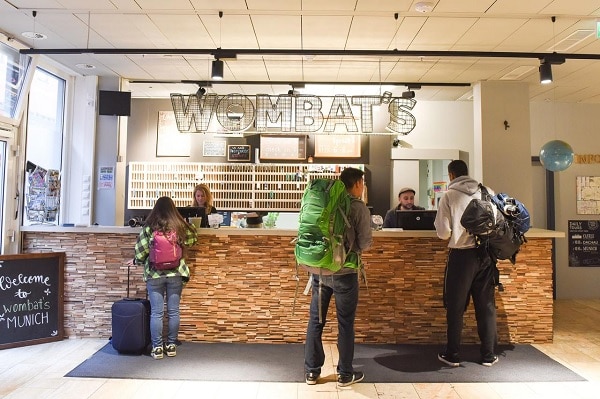 “Munich’s top hostel is a professionally run affair with a whopping 300 dorm beds plus private rooms. Dorms are painted in cheerful pastels and outfitted with wooden floors, en-suite facilities, all in a central location near the train station.”

What are the best neighborhoods to stay in Munich?
Famous worldwide for its October Fest, Munich is the capital of Bavaria. The city of Munich is enveloped in the 16th-century charm.

Bogenhausen
This is an upscale and affluent locality. The Arabella Park is a major attraction of Bogenhausen. There are several places to see in this area, like the Villa Stuck Museum, Angel of Peace Monument, etc. With a peaceful neighbourhood, the streets of Bogenhausen are lined up with dainty cafes, small eateries and elegant places to spend quality time.

Altstadt
The area of Altstadt has the face of an old town. Munich’s top attractions can be found in Altstadt. Shopping outlets, breweries and boutiques adorn the cobbled streets of this locality. Several landmark places can be spotted at Altstadt, like Kaufingerstrasse market, New City Hall, etc. The local market of Altstadt is absolutely charming.

Glockenbach
Glockenbach is a complete neighbourhood in itself. It is near the central part of Munich and yet is close to the river. The popular Hans-Sachs-StraBe Street is the heart of Glockenbach. It is a pretty liberal locality. There are bars and cafes, and quiet places to seek solace, as well.

Neuhausen
This is the locality of café joints. There are a plethora of places to enjoy coffee while one is at Neuhausen, like Kaffe, Barista and Espresso. Local music bands are a major attraction of Neuhausen. One can also spend time meditating, as there are several Buddhist centres in the region.

Schwabing
It is one of the most desirable residential areas of Munich. Schwabing was earlier known as the Bohemian quarter of Munich. It is a lively and artistic locality.
Which Munich hotel offers a great rooftop bar?
Looking for a great view while having a drink? Try The Flushing Meadows Hotel, it has an excellent rooftop bar with views of Munich.
How much does it cost to stay in a Munich hotel?
For a 3-star hotel you have to pay around $120 per night and for a 4-star hotel you would be looking at $160 per night. If you're after a luxury 5-star Munich hotel then you can expect to pay around $330 per night.
Which Munich hotel serves great breakfast?
Try Marc Hotel if you're looking for a delicious breakfast at a hotel in Munich. It has excellent customer review ratings for breakfast.
Which Munich hotel offers great views?
If you're looking for a room with a view, then try Rocco Forte The Charles Hotel. It offers amazing views of Munich according to recent customer reviews.
We use cookies on this website to analyse your use of our products and services, provide content from third parties and assist with our marketing efforts. Learn more about our use of cookies and available controls: cookie policy. Please be aware that your experience may be disrupted until you accept cookies.