This is a list showing the best hotels, hostels, B&Bs, Riads and guesthouses in Marrakesh which are recommended by the most popular travel experts around the world from CNN, Lonely Planet, Fodor’s, New York Times and more. All hotel recommendations have been referenced with customer reviews. The ratings you see here combine reviews from several platforms, and it’s always higher than 4 out of 5 stars.

A major city in the kingdom of Morocco, it is one of the largest and most important cities in the African country. Located ideally at the foothills of the snow-capped Atlas Mountain, this city makes for the perfect hospitality center. Formerly known as the Red City as a result of the numerous 12th-century building built with red bricks, this city has a rich history. The city comprises an old fortified city packed with vendors and their stalls. As one of the busiest cities in the world, this city is home to a number of exciting and fascinating landmarks. The Djamaa el Fna, Saadian Wall, the famous Saadian Tombs, the Koutoubia Mosque are some of the tourist attraction in the city.

Marrakesh is a cultural, trading center and religious center for the Maghreb and sub-Saharan African, making it very important to trade, commerce, and tourism. The medina is recognized as a UNESCO World Heritage Site, making it one of the most popular tourist attractions in the city. Marrakesh offers a lot of attraction and excitement; its market is the largest in the whole of Morocco, it is home to some of the most prominent football clubs in Morocco, and its wildlife trade is one of the largest in Africa. 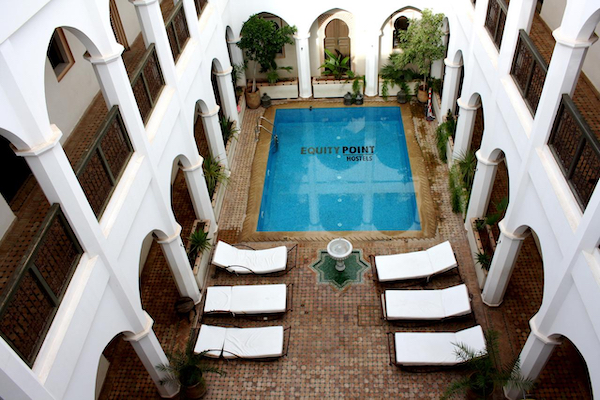 “A winning hostel with a wide choice of private and dorm rooms, a large pool, restaurant, hammam and a huge roof terrace, all set in a series of traditional houses in the heart of the medina. It offers a mix of dorms and private bedrooms, all nicely decorated and well maintained.” 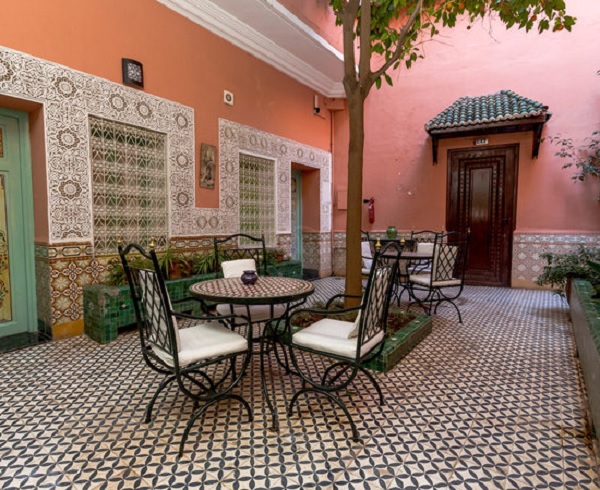 “Madcap Djemaa El Fna is around the corner, but Le Gallia maintains the calm and grace of another era with comfortable, neat-as-a-pin rooms, all with air-con, heating and reliable hot water.” 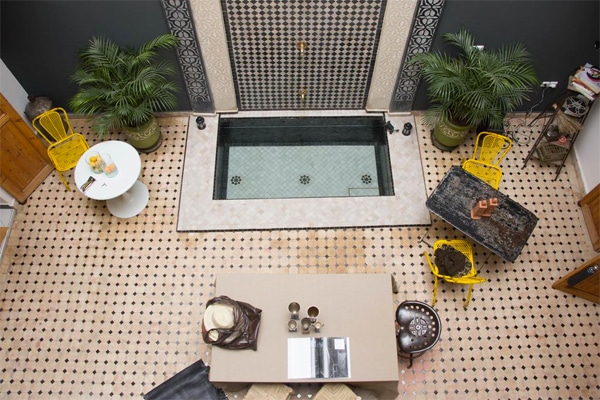 “In the heart of the medina’s Derb Debachi neighborhood, the vintage-cool Riad Lamzia opened in 2015 with six rooms, a roof deck and a courtyard lounge filled with turntables, typewriters, dial telephones and other retro finds.” 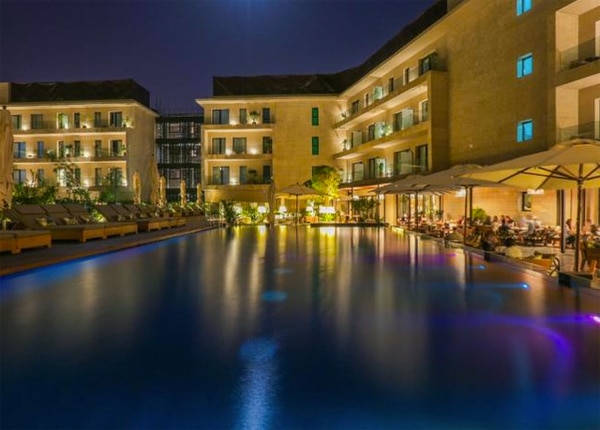 “Steps from the Gueliz gallery scene, the 198-room Radisson Blu Hotel Marrakech Carré Eden features a D.J.-fueled lounge with cocktails based on local ingredients, a boutique of neo-Moorish design and much besides.” 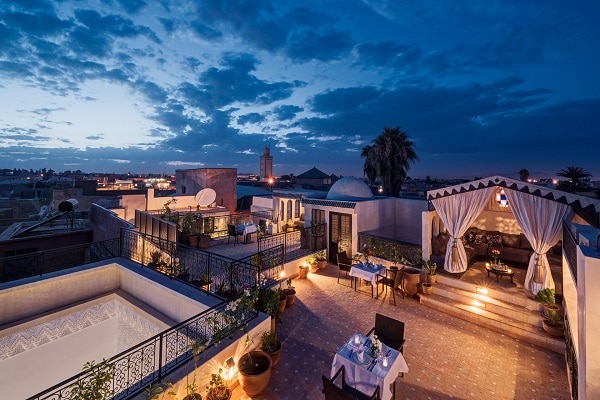 “In the teeming pedestrians-only center of the city, Riad Star offers a quiet and cosseting retreat. Its celebrity history provides a fascinating back story, while personal service manages to make the hotel feel like home.” 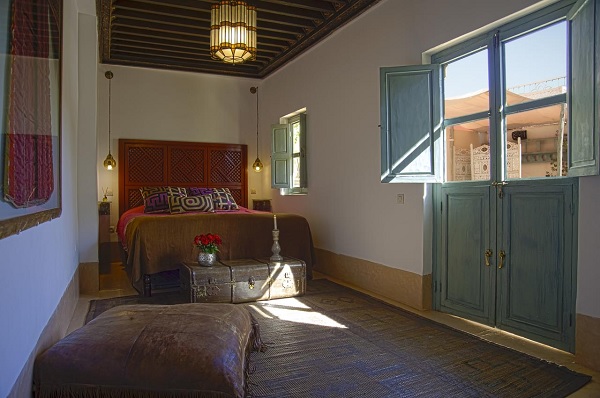 “What do you get if you cross Italian furniture designers with Marrakshi craftsmanship? An achingly cool hideaway where art deco Mamounia mirrors meet silk kaftans hung as art, and zouak (painted wood) ceilings merge with retro lamps.” 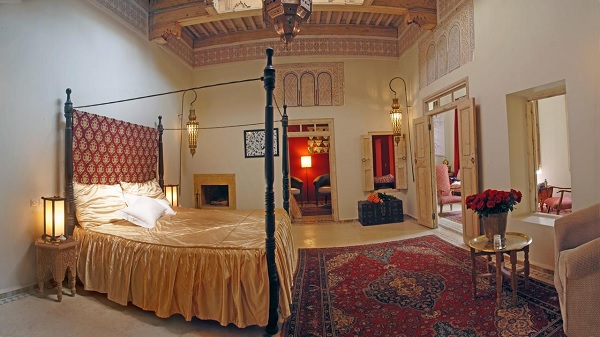 Chrifia
Chrifia is a neighborhood that has fun water parks, two of the city’s golf courses, a lazy river, sparkling pools, and many other features.

Palmeraie
Palmeraie is a perfect spot for adventurous activities such as quad biking, horse riding and camel riding. There are several selections of bars and nightclubs as well as a golf course.

Mouassine
Mouassine is yet another neighborhood in the old walled heart of the imperial city. It is an ideal place for shopping therapy and will drive a normal person to go on a shopping spree.

Mellah
Mellah is a Jewish neighborhood of the city that is awesome for history-loving tourists who want to learn more on the areas of diverse past. It is home to several shrines, Jewish cemetery, and old synagogues, spice markets the old dwellings.
Which Marrakech hotel offers a great rooftop terrace?
Looking for a great view while having a drink? Riad Star Hotel or Hôtel Le Gallia, both have excellent rooftop terraces with views of Marrakech.
How much does it cost to stay in a Marrakech hotel?
For a 3-star hotel you have to pay around $60 per night and for a 4-star hotel you would be looking at $100 per night. If you're after a luxury 5-star Marrakech hotel then you can expect to pay around $260 per night.
Which Marrakech hotel serves great breakfast?
Try Radisson Blu Hotel Carré Eden if you're looking for a delicious breakfast at a hotel in Marrakech. They all have excellent customer review ratings for breakfast.
We use cookies on this website to analyse your use of our products and services, provide content from third parties and assist with our marketing efforts. Learn more about our use of cookies and available controls: cookie policy. Please be aware that your experience may be disrupted until you accept cookies.