This is a list showing the best hotels, hostels, B&Bs and guesthouses in the Malaysian city of Kuala Lumpur, which are recommended by the most popular travel experts around the world from CNN, Lonely Planet, Fodor’s, New York Times and more. All hotel recommendations have been referenced with customer reviews, and we only list hotels which have a review rating of at least 4 out of 5 stars.

This city is the national capital of Malaysia as well as holds the distinction of being the country’s largest city. Kuala Lumpur is regarded as the only global city in the whole of Malaysia making it important both at home and abroad. Kuala Lumpur is among the fastest-growing metropolitan regions in Southeast Asia making it an attractive destination for tourists and even investors.

The city is the financial, cultural and economic center of Malaysia and also serves as the home to the Parliament of Malaysia. The endearment of the city to the world is one of the reasons for its hosting of the 1998 Commonwealth Games.

The city is home to several tourist attractions and places of interest such as the tallest twin buildings in the world, the Petronas Twin Tower, which is a regarded as the symbol of the iconic and futuristic Malaysian development.
The city of Kuala Lumpur is home to three out of the top ten largest malls in the world while it was ranked 6th among the best cities to retire abroad by Forbes. Other attractions in the city are the Jamek Mosque, National Monument, and the Kuala Lumpur Tower. 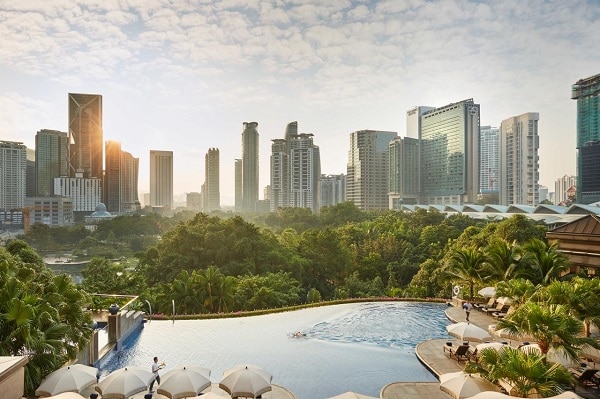 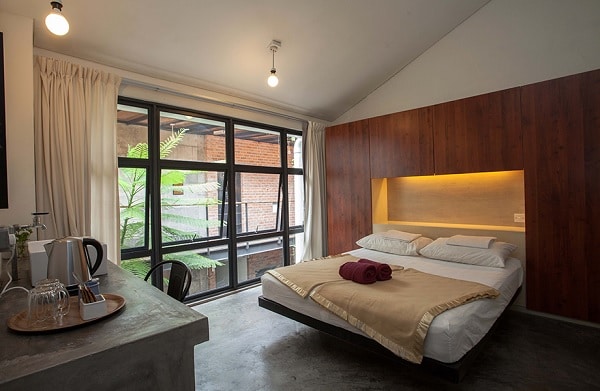 “BackHome Guesthouse consists of four 100-year-old wooden Chinese merchant shophouses that have been restored into a funky hostel with exposed brick walls and high ceilings with wooden beams.” 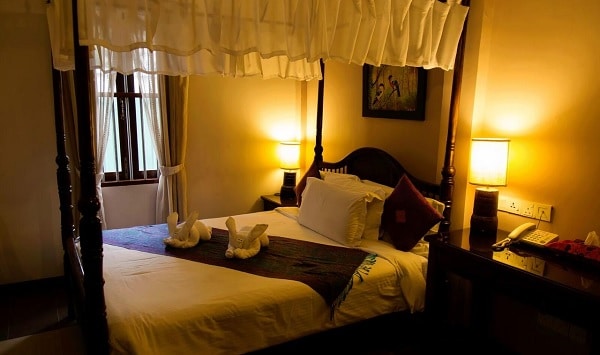 “There are only 18 rooms at the Anggun KL, each with handcrafted teak beds, ceiling fans, air-conditioning and air purification features. Interior courtyard rooms are best.” 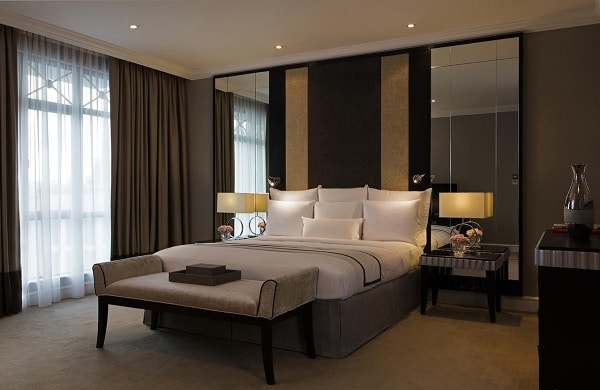 “The Ritz-Carlton Kuala Lumpur is for those who want to experience the best of KL. Literally and figuratively. It’s the Ritz-Carlton, so stays include fancy amenities like luxurious high thread-count bedding and top-notch dining.” 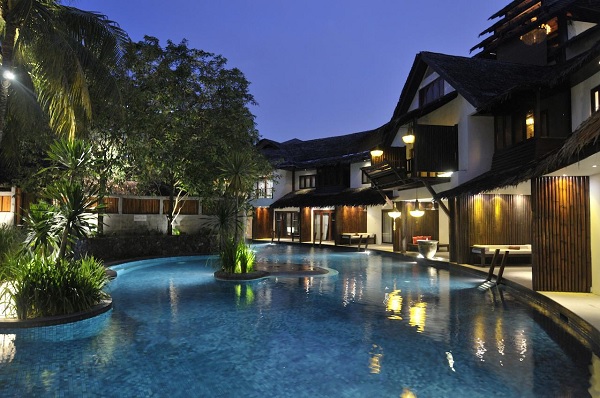 “It’s hard to believe you’re in the heart of KL when staying at this gorgeous boutique property that epitomises Southeast Asian chic. The black polished concrete, bamboo and reclaimed-timber rooms combine with luxurious light fixtures and idyllic central pool.” 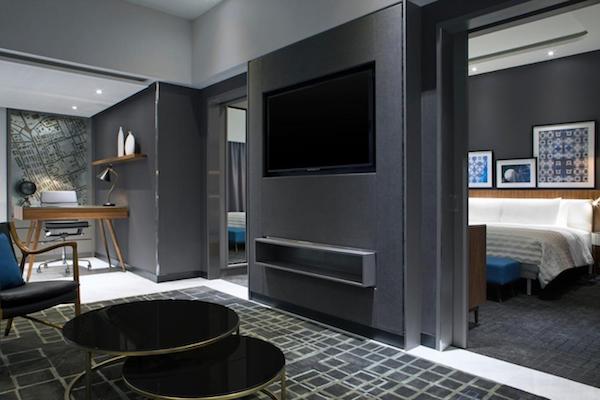 “A stone’s throw from KL Sentral and only a 15-minute walk from Brickfields Station, the Little India neighborhood, and a cornucopia of great food, Le Meridien’s location is ideal.”

Brickfields
Brickfields is mainly a neighborhood inhabited by Indian expats and it features bright display of jewelry, cloth and spices. It is regarded as a Little India and is a key place to find all things Indian. The area offers authentic Indian cuisine from foods such as Biriyani, dosa, naan, butter chicken, to desserts such as sweets and payasam.

Bukit Bintang
Bukit Bintang is a commercial neighborhood in Kuala Lumpur and is a shopper’s paradise with several high-end luxury brands and global franchises. The area is also a great place to taste great food and spend a fun evening window shopping.

Changkat
Changkat is a neighborhood that is renowned for its nightlife and is great for party animals. The neighborhood has several bars and clubs such as Opium KL, The Whisky Bar, and many more that serve a wide range of beverages and seafood and steaks.

Kuala Lumpur City Center
Kuala Lumpur City Center is the business and finance center of the country and it is the home to several global shops and offices. The KLCC Park and Convention Center is one of the busiest tourist destinations for hanging out and taking pictures.
Which Kuala Lumpur hotel has the best swimming pool?
Try Mandarin Oriental Hotel or Le Meridien Hotel if you're looking for a hotel with a great swimming pool. Recent customer review ratings have been excellent for their swimming pool.
Which Kuala Lumpur hotel serves great breakfast?
Try Le Meridien Hotel, if you're looking for a delicious breakfast at a hotel in Kuala Lumpur. The hotel has excellent customer review ratings for breakfast.
How much does it cost to stay in a Kuala Lumpur hotel?
For a 3-star hotel you have to pay around $40 per night and for a 4-star hotel you would be looking at $70 per night. If you're after a luxury 5-star Kuala Lumpur hotel then you can expect to pay around $120 per night.
We use cookies on this website to analyse your use of our products and services, provide content from third parties and assist with our marketing efforts. Learn more about our use of cookies and available controls: cookie policy. Please be aware that your experience may be disrupted until you accept cookies.