Here you’ll find a list of the best hotels, hostels, B&Bs and guesthouses in Glasgow which have been recommended by critics from The New York Times, The Guardian, Lonely Planet and many more. All hotel recommendations have been referenced with customer reviews. The ratings you see are an aggregate from several platforms, and it’s always higher than 4 out of 5 stars. Our ratings are to be trusted as they include both customer reviews and expert opinions.

This is the largest city in Scotland and ranks as one of the most visited cities in the whole of the UK. Historically a center of the Scottish Enlightenment, the city grew to become a major hub of transatlantic trade with North America and West Indies.

The city is even more famous for its distinct dialect which is noted for being difficult for visitors to understand. This makes it very fascinating and interesting and as a result a popular tourist attraction. The recent, continuous and ever booming economic growth and development of the city have made it an attraction for investment, corporate headquarters, and resort centers.

The city of Glasgow is the second most visited city in the whole of Scotland while it ranks fifth in all of the UK. Several fascinating landmarks and places are situated in Glasgow contributing to its attractiveness to tourism and hospitality.

The main building of the University of Glasgow is one of the unique landmarks in the city while the Skyline of Glasgow Harbour makes for a fine attraction and view. The Clyde Arc bridge crossing the River Clyde is also one of the visited places in the city.

If you like our list of best places to stay in Glasgow, then you should also check out our selection of recommended hotels in Geneva or the best hotels in Dublin. 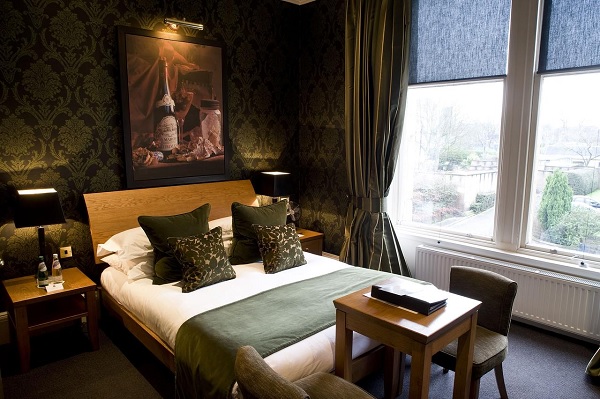 “Once the legendary One Devonshire Gardens hotel, frequented by such celebrities as Luciano Pavarotti and Elizabeth Taylor, the Hotel du Vin Glasgow is still a destination for those in search of luxury.”

Featured as Fodor’s Choice in Glasgow. 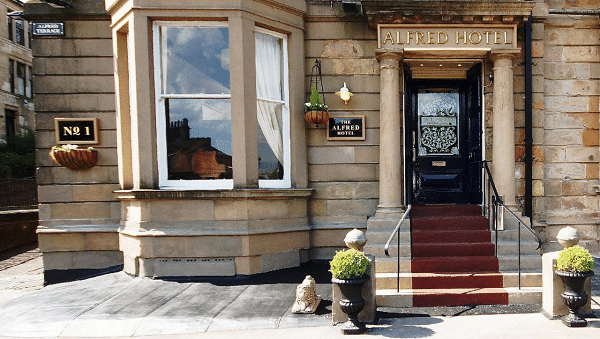 “A sister establishment to nearby Oran Mor, the Alfred has 13 rooms in a Victorian Era townhouse, an ideal location for shopping in the West End.” 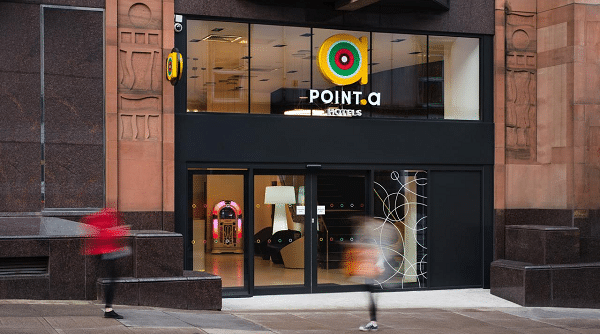 “Part of a new wave of well-designed cheap hotels with noticeably smaller rooms, Point A offers extremely comfortable beds, small bathrooms and a great breakfast just steps from many of the bars, restaurants and other attractions in the City Centre, perhaps making the lack of space somewhat less of an issue.” 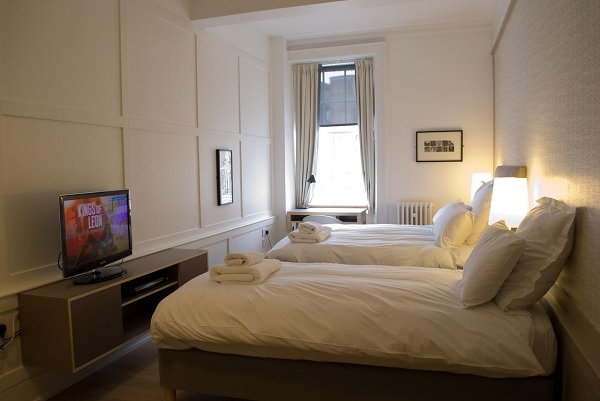 “Discreetly hidden atop a timeworn railway administration building right alongside Glasgow Central, this small, well-priced hotel is a modern, upbeat surprise. Rooms are compact but well-appointed.” 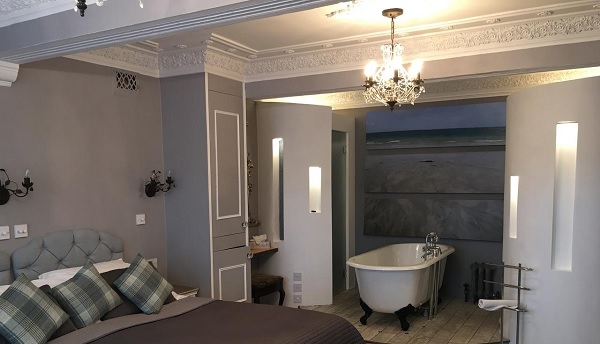 “The Alamo may not sound a peaceful spot, but that’s exactly what this great place is. Opposite Kelvingrove Park, it feels miles from the city’s hustle, but several of the best museums and restaurants in town are close by.” 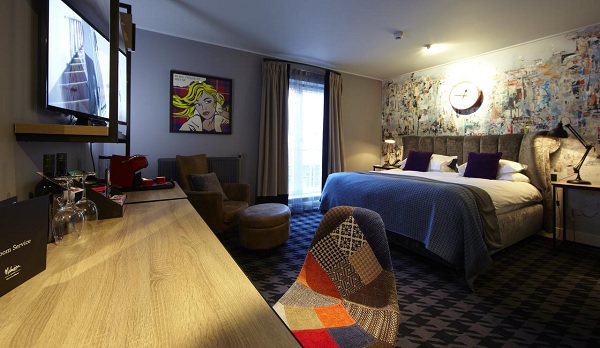 “This former church is a longtime favourite for its decadent decor and plush lines. Stylish rooms with mood lighting have a dark, brooding tone and opulent furnishings.”

What are the best neighborhoods to stay in Glasgow?
Glasgow is a port city in Scotland that is renowned for its art nouveau and Victorian architecture. It is the home to National Theatre of Scotland, Scottish Ballet and Scottish Opera and is a cultural hub that is known for its music scene and museums. Some of the great neighborhoods of Glasgow are:

City Centre
City Centre is a neighborhood is filled with high-end designer shops and independent boutiques. It has renowned landmarks such as the Buchanan Galleries, St Enoch Centre and Princes Square Mall, while Argyle Street, Buchanan Street and Sauchiehall Street are shopper’s paradise.

Cessnock
Cessnock is a neighborhood that is situated on the south bank of the River Clyde. The area is filled with some architectural wonders such as Walmer Crescent and the House For An Art Lover. The area is also known for Ibrox that is the home of Rangers FC.

Shawlands
Shawlands is a neighborhood located close to River Clyde and has a number of flats in it. The area is known for Queen’s Park, a park dedicated to Queen Of Scots – Mary. The area also has Glad Café that offers exquisite coffee with incredible live music from local and touring musicians.

Merchant City
Merchant City is a great neighborhood in the city centre that has both the best of architecture and culture as well as historic attractions worth exploring. It has Glasgow Gallery of Modern Art, Britannia Panopticon, Glasgow Cathedral and the St Mungo Museum.

The East End
The East End is a neighborhood that has the largest public park in Glasgow – Glasgow Green.
Which Glasgow hotels serve great breakfast?
Try The Alamo Guest House if you're looking for a delicious breakfast in Glasgow. The guest house has excellent customer review ratings for breakfast.
How much does it cost to stay in a Glasgow hotel?
For a 3-star hotel you have to pay around $90 per night and for a 4-star hotel you would be looking at $140 per night. If you're after a luxury 5-star Glasgow hotel then you can expect to pay around $240 per night.
We use cookies on this website to analyse your use of our products and services, provide content from third parties and assist with our marketing efforts. Learn more about our use of cookies and available controls: cookie policy. Please be aware that your experience may be disrupted until you accept cookies.