Here you’ll find a list of the best hotels, hostels, B&Bs and guesthouses in Dubrovnik which have been recommended by critics from The New York Times, Frommer’s, Lonely Planet and many more. All hotel recommendations have been referenced with customer reviews. The ratings you see here combines aggregate from several platforms and is always higher than 4 out of 5 stars.

Dubrovnik is a Croatian city located on the Adriatic Sea. The city is one of the most popular tourist destinations in the Mediterranean Sea as well as being the center of the Dubrovnik-Neretva County. Dubrovnik became a World Heritage Site in the year 1979. The city of Dubrovnik was historically prosperous as a result of maritime trade and became the capital of the maritime Republic of Ragusa. Since the beginning of the 21st century, Dubrovnik has emerged as a major tourist destination seeing millions of tourists and visitors each year.

One of the major tourist draws in the city is the Dubrovnik Summer Festival which is a 45-day long cultural event that includes live plays, games and live concert. The festival sees thousands of people travel to the city every year to partake in some of the most fascinating events in the world.

Dubrovnik boasts of numerous old buildings which are both remarkable and attractive. Examples of such are the Arboretum Trsteno, which is the oldest arboretum in the entire world and the third oldest European pharmacy which remarkably is still open till today. Dubrovnik has some beaches which are among the top tourist destinations in the city.

If you like our list of best places to stay in Dubrovnik, then you should also check out our selection of recommended hotels in Athens or best hotels in Rome.

“Hidden away in a quiet nook of the old town, this cute little hostel offers bunk rooms, a small guest kitchen and a bougainvillea-shaded terrace with memorable views over the rooftops.” 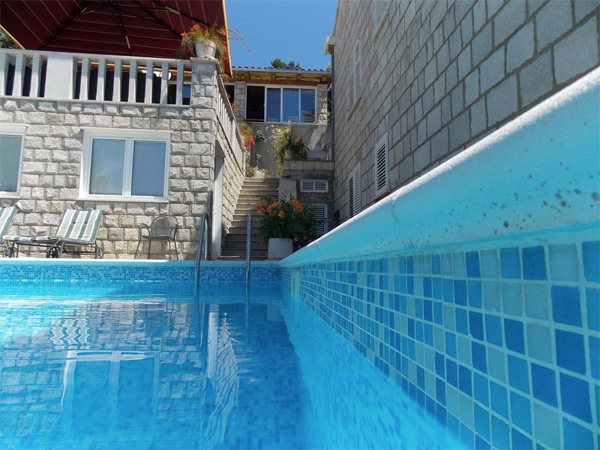 “An excellent budget choice in the Old Town, these apartments are more like a time machine back to old Dubrovnik, ’60s London, or wherever else the brilliant Van Bloemen family feel like taking you with their fascinating stories.” 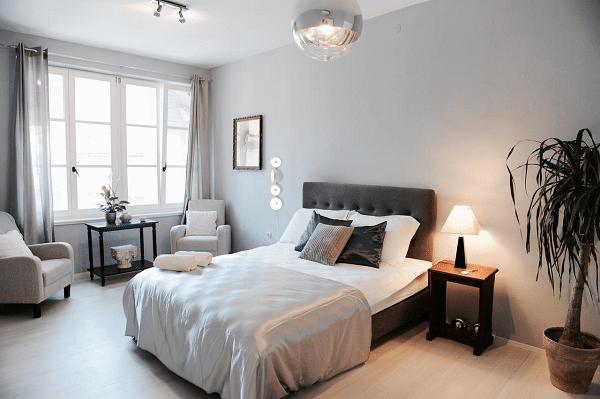 “Fresh Sheets offers boutique accommodation smack in the center of Old Town. Run by a friendly Canadian-Croatian couple, the six comfortable rooms have views of either the cathedral or Buniceva Square.”

“The four-star Kompas is on a placid beachside cove and near a pleasant cafe-lined promenade in Lapad about two and a half miles from Old Town. All rooms have balconies and most have a view of the shimmering Adriatic Sea. The top-floor lobby lounge and cafe is good a place to watch the spectacular sunsets.” 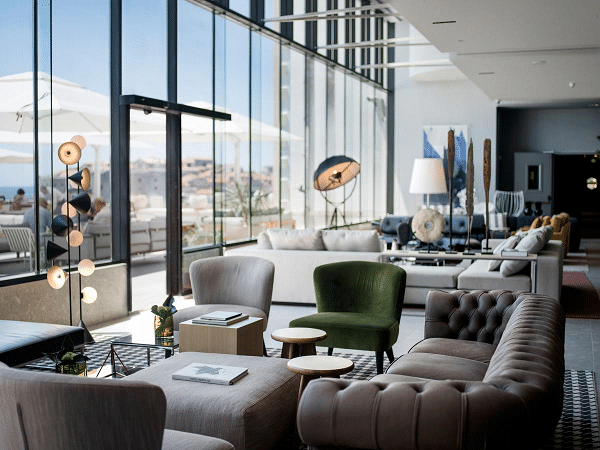 “Reopened in May 2017 after an extensive renovation, the iconic 104-year-old Excelsior has 158 rooms and suites, all redesigned with king beds, soft color tones and light oak floors. A new restaurant, Sensus, serves elevated Croatian and Continental fare, with an emphasis on seafood. What hasn’t changed: the stunning views of Old Town.” 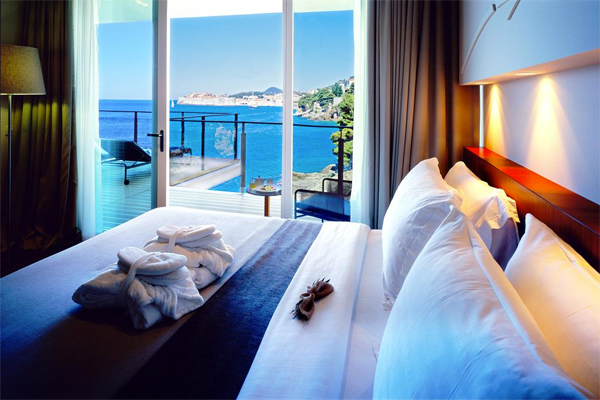 “Gazing endlessly at the old town and Lokrum from its prime waterfront position, this elegant low-slung boutique hotel gleams white against a backdrop of honey-coloured stone.”

“Located above Gruž port, this midrange hotel offers slick contemporary rooms, with wooden floors and modern
fitted furniture. Everything feels very new and clean. There are also apartments with basic self-catering
facilities, all with balconies.” 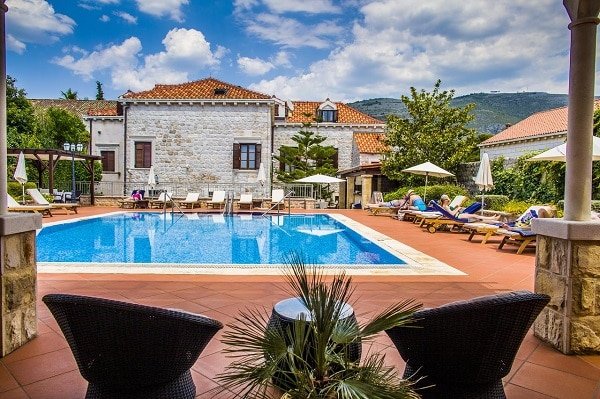 “This boutique five-star property was built as a 16th-century villa and also served as a WWII prison and a
schoolhouse before becoming the refined Hotel Kazbek. It offers a more intimate experience than other Lapad
hotels.”

What are the best neighborhoods to stay in Dubrovnik?
Facing the Adriatic Sea is a city of Southern Croatia, called Dubrovnik. The county of Dubrovnik has a touch of the 16th century to it. This Croatian city is absolutely mesmerising, and makes for a popular tourist attraction. Dubrovnik is an enthralling holiday destination and never fails to charm visitors.

Old Town
This is the most beautiful of all the neighbourhoods in Dubrovnik. Old Town covers most of this Croatian city. Major attractions of the city of Dubrovnik are in the neighbourhood of Old Town. Many old buildings and authentic Croatian cafes and restaurants mark the streets of Old Town. A long and wide street, called Stradun, is perfect for long walks.

Gruz
This is one of the friendliest neighbourhoods of Dubrovnik. Gruz is full of family-owned and family-run restaurants and inns. There are bus stops at small lengths in Gruz. There is an exceptional warmth that envelopes the atmosphere of this neighbourhood.

Pile
This is the entrance neighbourhood that leads to Old Town. The region of Pile houses the magnificent fortress of Lovrijenac, which dates back to the 11th century.

Babin Kuk
This neighbourhood is popular for its secluded location and avenues for water sports. Babin Kuk makes for a perfect holiday destination.
Which Dubrovnik hotels serve great breakfast?
Try Kompas Hotel if you're looking for a delicious breakfast. The Dubrovnik hotel has excellent customer review ratings for breakfast.
How much does it cost to stay in a Dubrovnik hotel?
For a 3-star hotel you have to pay around $85 per night and for a 4-star hotel you would be looking at $140 per night. If you're after a luxury 5-star Dubrovnik hotel then you can expect to pay around $270 per night.
Which Dubrovnik hotel offers great views?
If you're looking for a room with a view, then try the Bed & Breakfast Villa Klaić, Karmen Apartments or Boutique Hotel Villa Dubrovnik, all offer some amazing views of Dubrovnik and the sea.
We use cookies on this website to analyse your use of our products and services, provide content from third parties and assist with our marketing efforts. Learn more about our use of cookies and available controls: cookie policy. Please be aware that your experience may be disrupted until you accept cookies.