Here you’ll find a list of the best hotels, hostels, B&Bs and guesthouses in Dublin which have been recommended by critics from The New York Times, The Guardian, Lonely Planet and many more. All hotel recommendations have been referenced with customer reviews. The ratings you see here combines aggregate from several platforms and is always higher than 4 out of 5 stars.

Dublin is the capital and the largest city of Ireland. Dublin is a global city with a ranking of alpha which suggests that it is among the top thirty cities in the world. Dublin is a major historical and contemporary center for sectors such as arts, administration, economy, education and even industry.

Dublin is famous for its significant literary history that includes some of the most influential, prominent and renowned writers in the world. The city has also been the location for notable works of literature which makes the city even more popular. The city has a number of big libraries and literary museum, which make for good tourist attraction such as the National Print Museum of Ireland and the National Library of Ireland. For its influence in literature, the city was recognized by UNESCO as a City of Literature in the year 2010.

The city also has some well-known theatres which include Gaiety, Olympia and Grand Canal. Dublin has a vibrant nightlife that makes it even more attractive to visitors throughout the year. There are several pubs in the city center, and as such, Dublin is regarded as one of Europe’s most youthful cities.

If you like our list of best places to stay in Dublin, then you should also check out our selection of recommended hotels in London or best hotels in Stockholm. 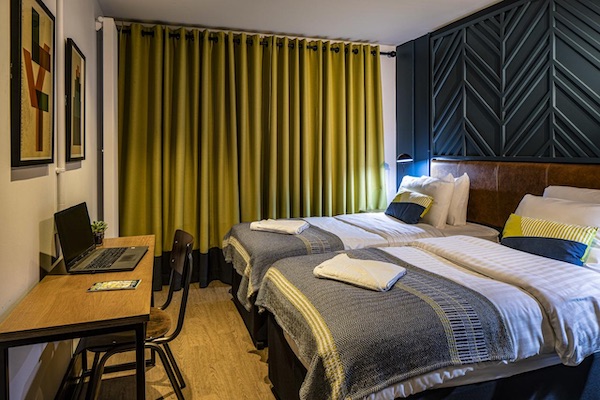 “Colourful, modern, extremely keenly priced, and friendly, Jacob’s Inn offers excellent and economical accommodation in the very centre of Dublin. You won’t find frills and glamour here, but you will find a smooth and efficiently-run hostel that does its job well.” 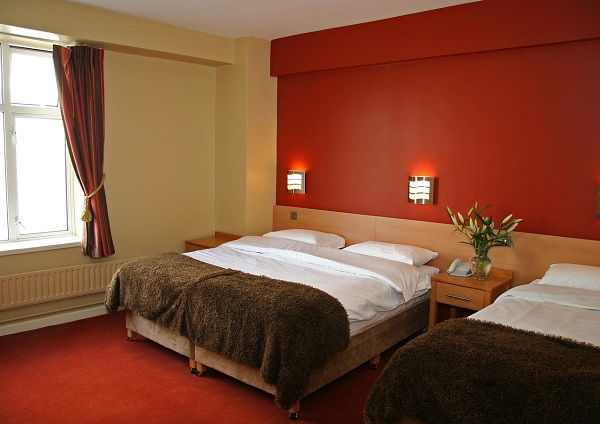 “Comfy and friendly, the Harding Hotel is situated on Fishamble Lane, where Handel’s “Messiah” premiered in 1742. More specifically, it’s located directly across from Christchurch Cathedral, which is visible from some rooms, and is within walking distance of all of Dublin’s main sights.” 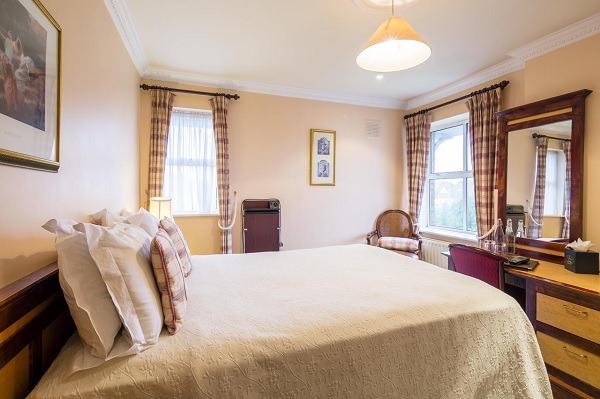 “Not only is this absolutely one of Dublin’s best guesthouses, but it’s also a carefully guarded secret, known only to those who dare stay a short train ride away from the city centre.” 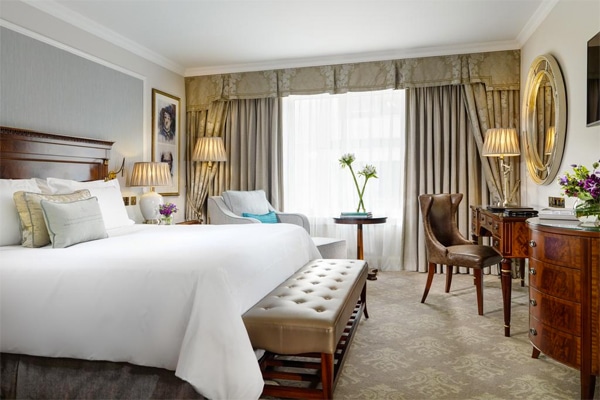 “Dating back to 1824, the Shelbourne is an elegant historic hotel overlooking St. Stephen’s Green. Its Horseshoe Bar is a Dublin landmark; anyone who’s ever been anyone in Ireland has stopped here for a drink.” 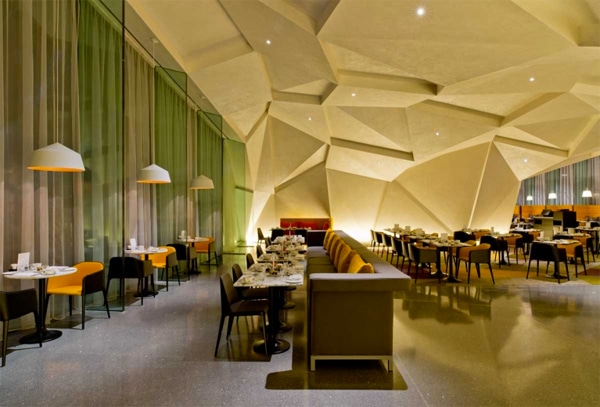 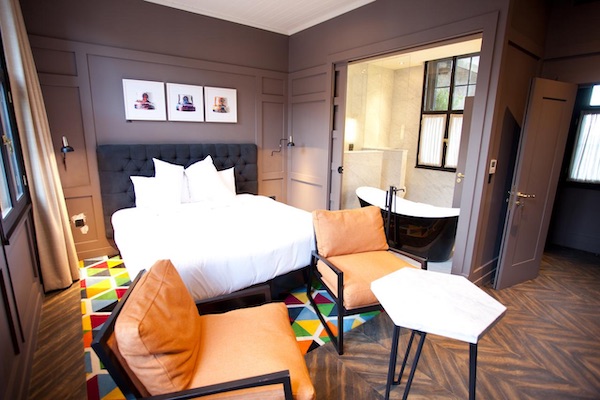 “In a six-story Georgian building, this 51-room property bears the distinction of being one of the newest hotels in Dublin’s city center. A tasteful, reasonably priced crash pad for those who want to be in the heart of the night life district.” 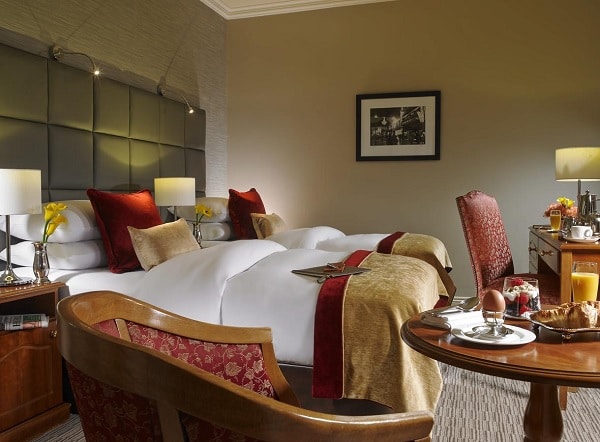 “Buswells is a Dublin institution that offers restrained Georgian opulence in the heart of town. Rooms are compact and well-appointed, with those on the lower floors boasting higher ceilings, as is the case with nearly all of Dublin’s 18th-century town houses.” 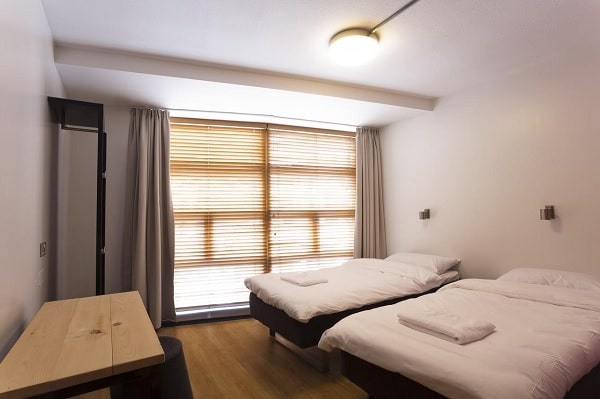 “This hostel offers everything from cheap, breezy shared rooms to design-focused single and twin rooms and higher-end deluxe rooms. The restaurant serves a mean burger, too.” “Owned by Bono and The Edge of U2 fame, this riverside hotel is all class, with its bright oak woods and chocolate leathers. With 49 rooms — many of which overlook the River Liffey — The Clarence qualifies for boutique status, but without all of the bombast that characterizes many designer hotels.” “The style of The Conrad Hotel is contemporary chic – marble bathrooms, wonderfully comfortable beds and a clutter-free aesthetic that doesn’t skimp on mod cons (bedside docking stations for iPhones, USB sockets and HD flat-screen TVs) – and it works.” “The Merrion is all class, kitted out in gleaming white marble and gorgeous restored Georgian details. The hotel’s 123 guestrooms are light and airy, fitted to an impeccable standard with period furnishings and Irish fabrics in neutral tones.”

What are the best neighborhoods to stay in Dublin?
Dublin is the capital city of Ireland that is located on the east coast of the country at the mouth of the River Liffey. The capital city is the home to several iconic buildings and landmarks including Dublin Castle, St Patrick’s Cathedral, Dublin Zoo, Phoenix Park, St Stephen’s Green and The National Museum of Ireland. Some of the best neighborhoods of Dublin are:

Dundrum
Dundrum is a historic southern suburban neighborhood that is the home to Ireland’s largest new shopping centre. The neighborhood’s Town Centre consists of over 160 stores including Hollister, Zara and House of Fraser. It is also home to a multiplex cinema and various restaurants.

Drumcondra
Drumcondra is a neighborhood that has excellent public transport networks and is located close to the city centre. It is the home to Croke Park GAA Stadium and is situated in the vicinity of Glasnevin Cemetery and National Botanic Gardens.

Phibsborough
Phibsborough is a neighborhood that is filled with modern eateries, Victorian pubs, and vintage and antique shops. The neighborhood was named as the top property hot spot in 2016 by the Irish Independent. The area is sought after by young professionals and has a famous café named Two Boys Brew.

Ringsend
Ringsend is a neighborhood close to the area called ‘Silicon Docks’ where a wide number of technology companies like Google have opened their offices. The neighborhood has bars, shops, restaurants, a local library and a park.

Rathgar
Rathgar is a suburban neighborhood that is located in south Dublin that has a neighbourhood café, red-brick residences, independent stores, and a city centre.
Which Dublin hotel serves great breakfast?
Try The Conrad Hotel if you're looking for a delicious breakfast. The Dublin hotel has excellent customer review ratings for breakfast.
How much does it cost to stay in a Dublin hotel?
For a 3-star hotel you have to pay around $170 per night and for a 4-star hotel you would be looking at $220 per night. If you're after a luxury 5-star Dublin hotel then you can expect to pay around $380 per night.
Which Dublin hotels have the best rooftop bars?
If you're looking for a great place to have a drink with a view, then try The Marker Hotel or The Dean Hotel. Both hotels have excellent reviews for their rooftop bars.
We use cookies on this website to analyse your use of our products and services, provide content from third parties and assist with our marketing efforts. Learn more about our use of cookies and available controls: cookie policy. Please be aware that your experience may be disrupted until you accept cookies.