We list the best hotels, hostels, B&Bs and guesthouses in Baltimore as recommended by travel experts from CNN, Lonely Planet, Fodor’s, New York Times and more. All hotel recommendations have been referenced with customer reviews. The ratings we make is an aggregate from several platforms and is always higher than 4 out of 5 stars.

Baltimore has been nicknamed a “city of neighborhoods” as a result of numerous numbering into hundreds, of identified districts in the city. Baltimore is popularly regarded as the home of The Star-Spangled Banner due to the fact that it was written by Francis Scott Key in the city during the War of 1812.

For first time visitors in the city of Baltimore, it is advisable that you visit the aforementioned places of interest to get the full experience.

If you like our list of design hotels in Baltimore, then you should also check out our selection of boutique hotels in Atlanta or luxury hotels in Philadelphia. 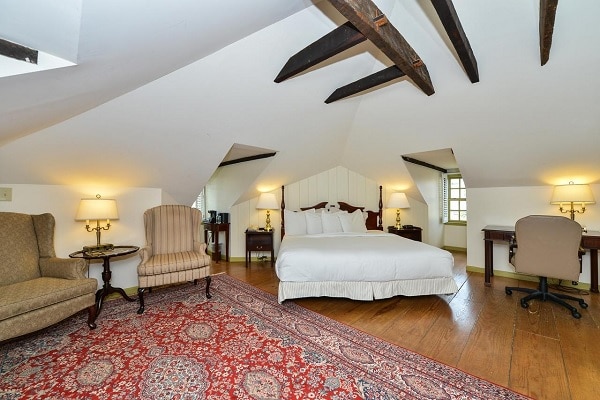 “This old Fell’s Point sailors’ hotel has been converted into a lovely inn with Federal-style furniture and four-poster beds. It’s got the best of both of Baltimore’s worlds, with historic and nautical details abounding on the one hand, and plenty of modern amenities on the other.” 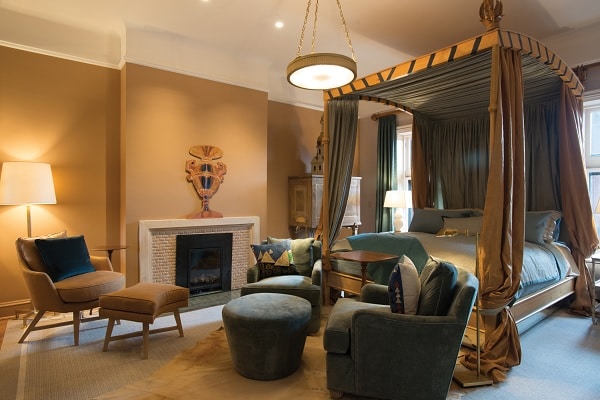 “For the money-is-no-object set, Baltimore’s hottest hotel is the Ivy, a Relais & Chateaux property that opened in 2015 in a stunning Gilded Age mansion. Everything from cocktails to wooden puzzles to local kombucha is provided.” 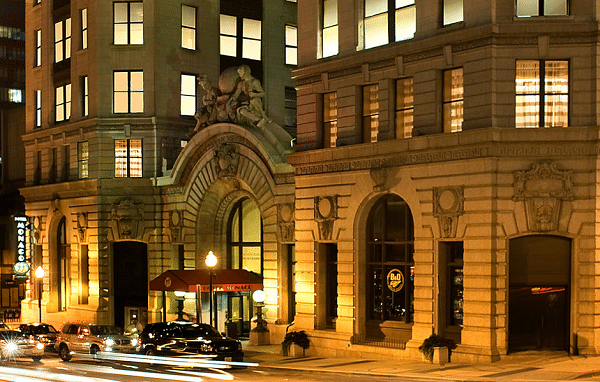 “The Kimpton Hotel Monaco has a downtown location that’s close to the harbor, and rooms with the signature Kimpton touches, like yoga mats. The building still boasts the original marble, elevators and Tiffany stained glass of its original incarnation as the B&O Railroad headquarters.” 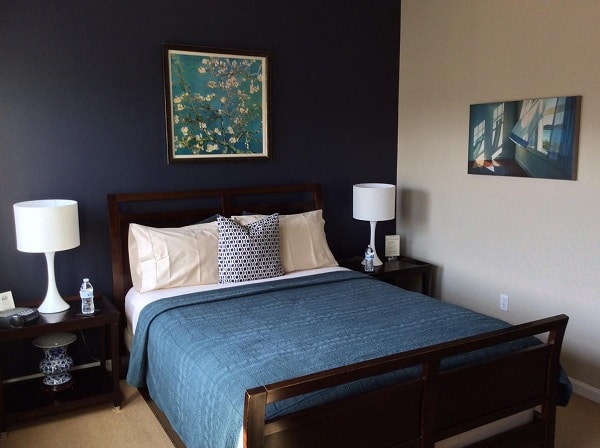 “Housed in a former bordello, this boutique B&B offers five individual rooms; high-thread-count sheets, sleek and avant-garde decor, and the nightlife-charged neighborhood of Canton right outside your door.” 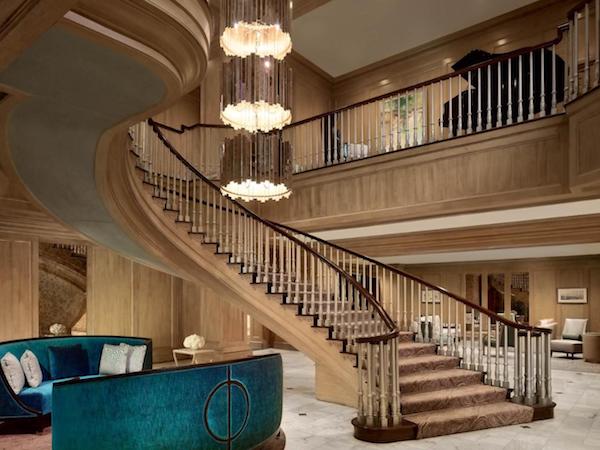 “The entrance to this prestigious hotel is set back from the street by a brick courtyard that provides an immediate sense of tranquillity. A grand spiral staircase dominates the lobby, which is decorated in English country opulence.”

Featured as Fodor’s Choice in Baltimore. 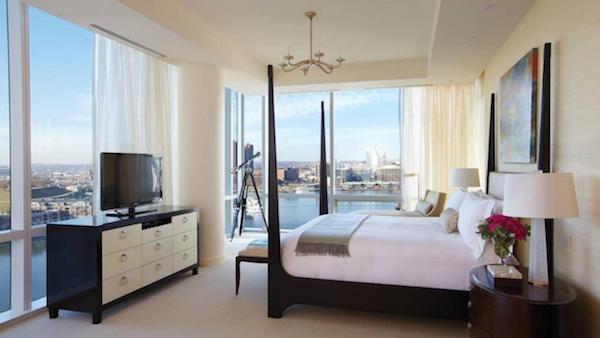 “The 18-story glass tower of the Four Seasons rises above the Harbor, commanding some of the city’s best views. Each of the 256 rooms features a minimalist design with plush comforts such as down duvets and marble bathrooms with soaking tubs.”

Featured as Fodor’s Choice in Baltimore.

Fell’s Point
Fell’s Point is an upstate neighborhood in the city renowned for its waterfront views, live music, and its numerous taverns and pubs. This area offers everything from old saloons to specialty ice cream shops and has streets paved of cobblestone. The neighborhood hosts numerous fun activities and festivals for families all around the year.

Federal Hill
Federal Hill is renowned for its fantastic views and creative eateries of the Baltimore Inner Harbor. The homes are made of brick, the sidewalks cobblestone. There are wide array of local restaurants, shops, and bars.

Hampden
Hampden is a neighborhood located in the northern part of the city. The neighborhood is filled with art and houses many bars, pubs, specialty shops, and a variety of wine for those who love to chill all night. The area is full of bonhomie and locals are familiar with one another and there are often many street festivals down the 36th Street Avenue.

Mount Vernon
Mount Vernon is a neighborhood serving as the cultural and historic focal point of the city being home to key establishments, including the George Peabody Library, the Washington Monument, and the Walters Art Museum.
How much does it cost to stay in a Baltimore hotel?
If you're looking to stay in a 3-star hotel in Baltimore then you would have to pay around $130 a night. For a 4-star Baltimore hotel you would have to pay approximately $190 per night. Luxury or 5-star hotels in Baltimore charge on average $425 per night.
Which Baltimore hotel offers the best views of the city?
If you're looking for a room with a view, then try the Royal Sonesta Harbor Court Hotel, it offers some amazing views of Baltimore.
We use cookies on this website to analyse your use of our products and services, provide content from third parties and assist with our marketing efforts. Learn more about our use of cookies and available controls: cookie policy. Please be aware that your experience may be disrupted until you accept cookies.