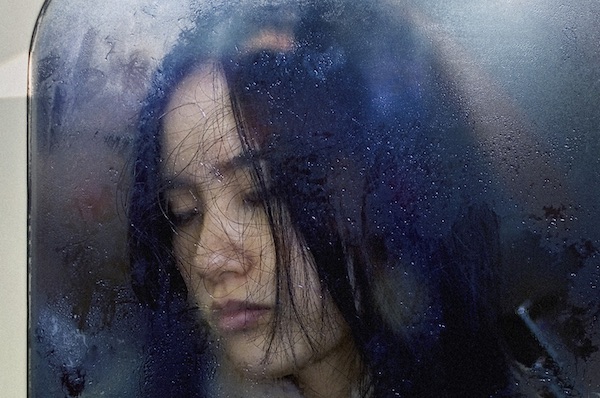 The Torture Of Tokyo Rush Hour, Up Close And Impersonal 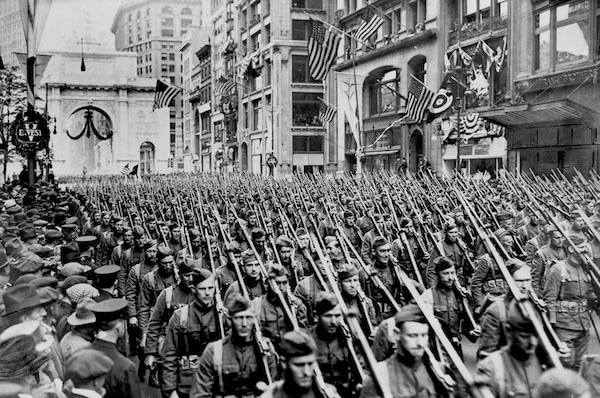 A century ago, the Treaty of Versailles was signed, as much of the world was still recovering from the devastation of World War I. Rebuilding was just beginning, refugees were returning home, orphans were being cared for, and a global influenza outbreak was being battled. 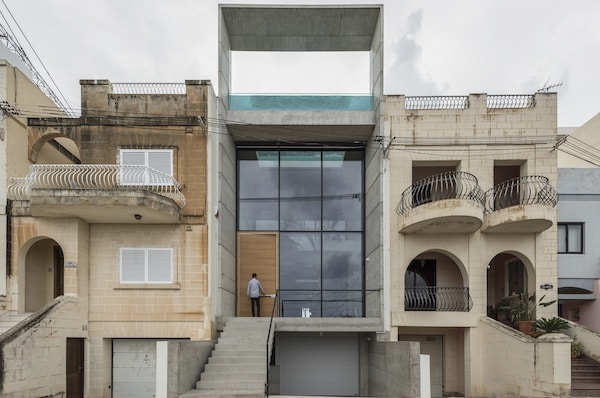 The rooftop swimming pool at Casa B, a concrete house in Malta, is visible from both the street and from inside the living space below. Architrend Architecture designed the building to be inserted into a traditional terrace. 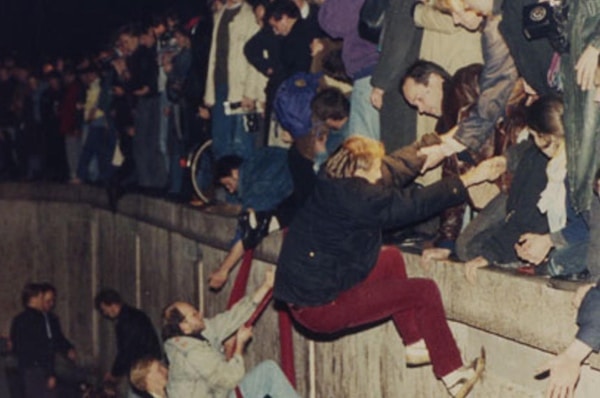 The Fall Of The Berlin Wall In Pictures

East Berliners get helping hands from West Berliners as they climb the Berlin Wall, which had divided the city since the end of World War II, near the Brandenburg Gate, early morning, Nov. 10, 1989. Germans celebrated the opening order that was announced by the East German Communist government hours before. 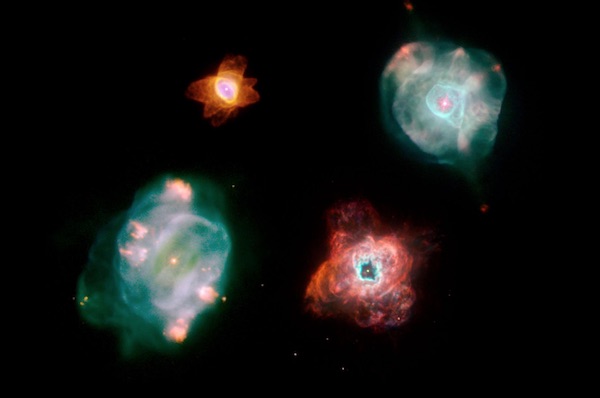 After 30 Years, Hubble Is Still Revealing New Mysteries Of The Universe

Operating far past its expected life span, the telescope captures data that answer some of space’s biggest questions—and make glorious images. “One of Hubble’s lasting achievements will be how it showed the public the wonders of the universe.” 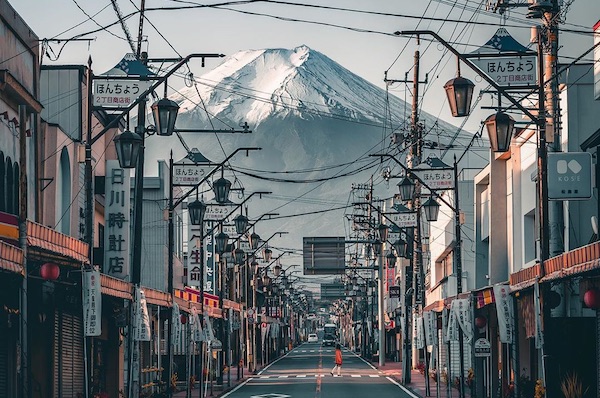 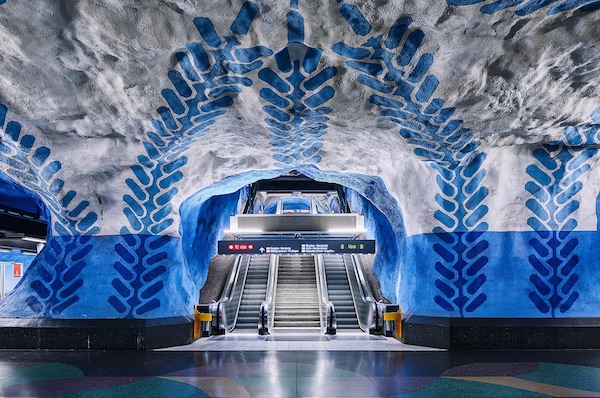 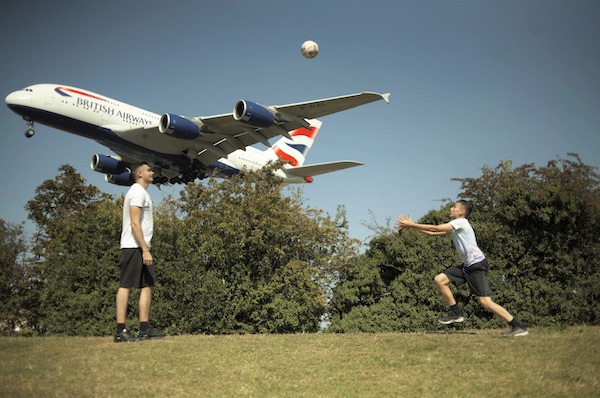 Bertie Taylor’s photos explore how people live with planes thundering over their heads, as well as the community of people who are drawn to the area. The images are startling, and he has managed to portray the juxtaposition between peaceful suburban life and the constant presence of roaring aircraft. 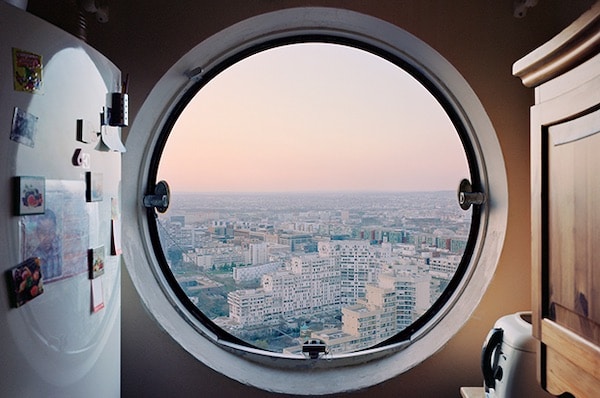 As a child, Laurent Kronental walked past Les Tours Aillaud, a group of eighteen residential towers in the Paris suburbs, in wonderment. As an adult, the looming high-rises, home to some 1600 apartments, continued to haunt his subconscious. 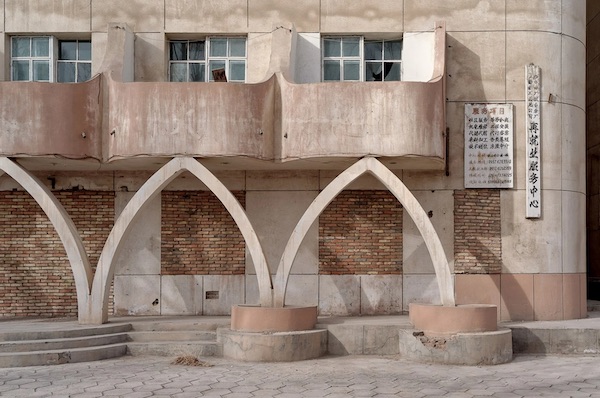 The City Left Behind By China's Nuclear Ambitions

Li Yang grew up in what he thought was a boring town. It was called 404, like the error code, and sat a couple hours from the nearest city, in the sun-beaten Gobi Desert of western China. It was once part of a massive nuclear weapons base in the People’s Republic of China. Photographer Sushavan Nandy experienced the devastating effects of flooding first hand, as a child living in Jalpaiguri in North Bengal, India. This project shows the disruptive effects of climate change and flooding on individual lives. 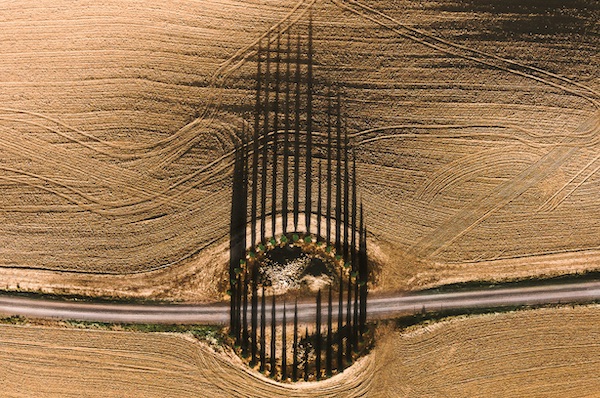 Photographer Gabor Nagy took his new drone with him on an adventure to Tuscany, to see if he could capture this instantly-recognizable Italian landscape from a different perspective. The result was a beautiful series of eye-catching aerial photos called “Tuscany from Above.” 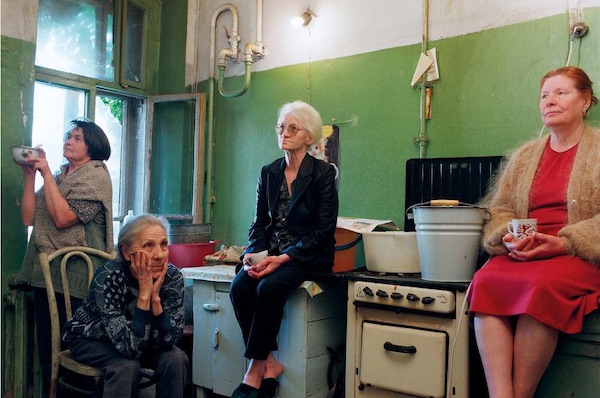 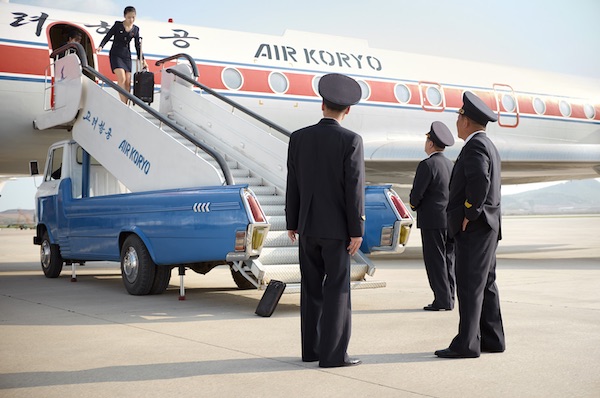 A Tribute To North Korea’s Air Koryo By Arthur Mebius

Intrigued by the dedication of an airline crew who only fly to two destinations, photographer Arthur Mebius documents the experience of flying with North Korea’s Air Koryo. The photo series ‘Dear Sky’ offers an insight to Air Koryo’s aircraft and crew, from the perspective of Mebius as a passenger. Photographer Toby Coulson Stirs Up Intrigue In The Ordinary

With a portfolio spanning multiple photographic genres, it seems like no subject is too daunting for Toby Coulson to document. It’s probably his insatiable interest in the beauty and strangeness of the ordinary that makes the London-based photographer’s work so charming. The New York Times photographer Josh Haner has spent the past four years capturing the effects of climate change around the world and under water.