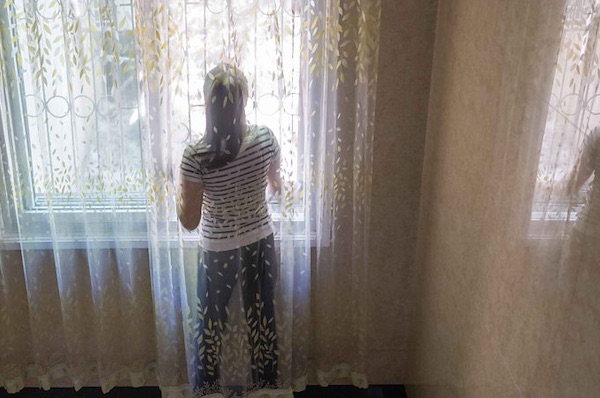 Surprising Images From Inside North Korea

Magnum photographer Carl De Keyzer is one of very few to have been given unprecedented access to Democratic People’s Republic of North Korea. 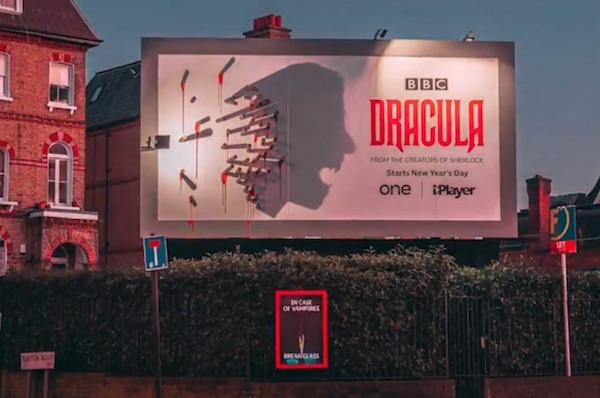 Dracula Bosses Erect Billboard That Comes To Life At Night

The BBC decided to give Dracula fans a fright with two billboards of the show that come to life at night. A shadow of the infamous vampire appears in the center of the advert, which looks as though it has been cast by a number of wooden stakes plunged into the advert.