Read the best nature articles from around the internet, or watch the most insightful nature videos from platforms like Youtube, Vimeo or leading nature publishers like The New York Times, The Guardian, BBC, New Republic, Washington Post and many more.

Infiltrating a pack of Silverback Mountain gorillas might seem like an impossible task, but a team of filmmakers did just that with the help of a robot baby gorilla. Nicknamed “spy gorilla,” the lifelike replica recorded never-before-seen footage of apes singing, fighting, and even farting in the jungles of Uganda. 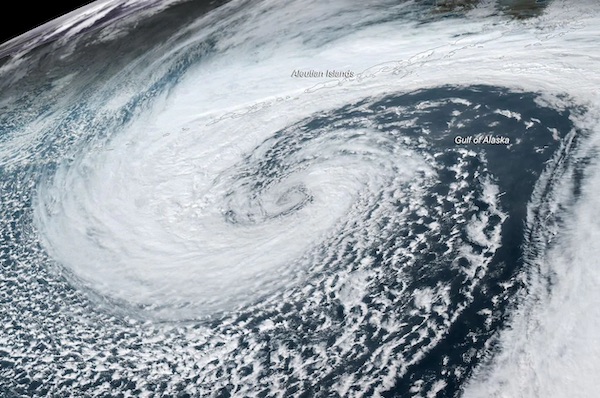 A long-awaited international deal governing how the world’s technology companies should roll out 5G technology poses serious risks to weather forecast accuracy, according to data from federal agencies and the World Meteorological Organization. 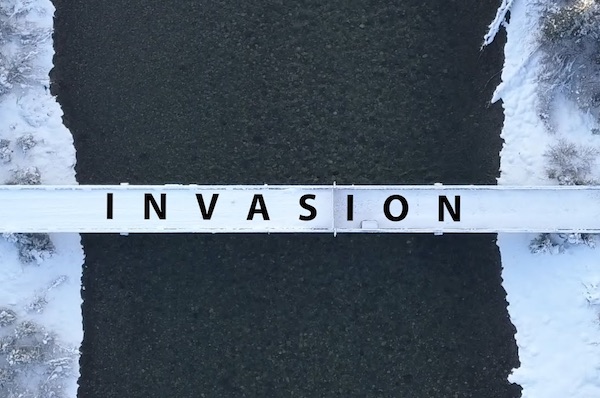 Invasion: In An Era Of Reconciliation, Indigenous Land Is Being Taken At Gunpoint

Invasion is a film about the Unist’ot’en Camp, Gidimt’en checkpoint and the larger Wet’suwet’en Nation standing up to the Canadian government and corporations who continue colonial violence against Indigenous people. 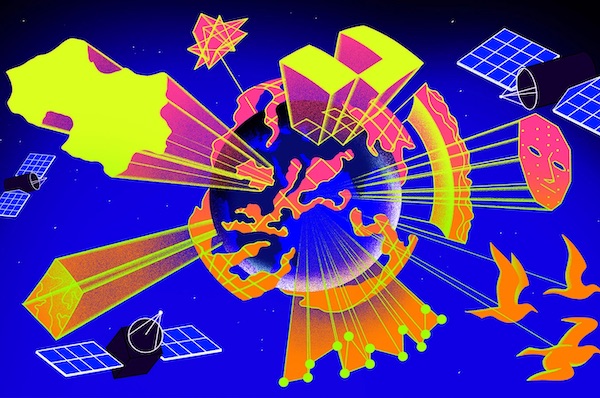 New Earth Surveillance Tech Is About to Change Everything, Including Us

New high-resolution satellites, AIs, and data tools are going to let us study Earth, and ourselves, in greater detail than ever before. That’s going to come with “unthinkable” problems. 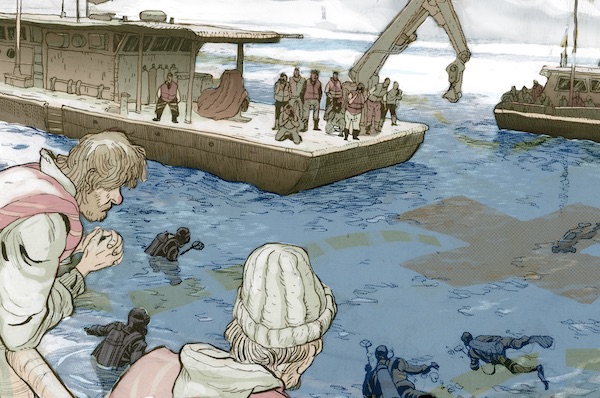 Cape Canaveral contains one of the greatest concentrations of colonial shipwrecks in the world. The discovery of a legendary, lost shipwreck in North America has pitted treasure hunters and archaeologists against each other, raising questions about who should control sunken riches. The Dark Side Of Electronic Waste Recycling

Electronics can be hazardous when disposed of improperly, and the Basel Action Network, or BAN, investigates the underground world of the e-waste trade. The nonprofit group secretly embeds trackers in discarded devices, then hands them to recyclers to see where they end up, exposing bad practices in the process. 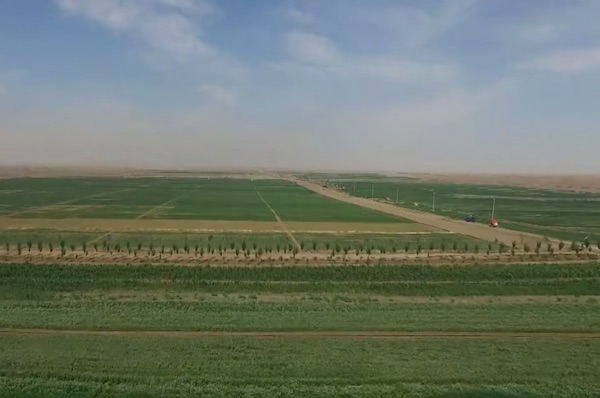 China was praised for a law it passed in 2002 — the world’s first integrated law dedicated to combating desert expansion. With this goal in mind, China has carried out several projects that have been successful, including at one desert in northern China. Berlin’s 1UP Crew have been on the road and have recently stopped at Nusa Penida, a small island off Bali, building out a coral farm inside an environmentally safe “1UP” tag/frame. The world’s first underwater 3D Installation that serves as an artificial coral reef to help regenerate corals and marine life. In Quintero, oil leaks and pollution from heavy industry is taking a heavy toll on the health of local citizens. The air often tastes metallic, rather than of the sea. Even the beach looks darker than it should be. Now the fight is on to clean up one of Chile’s so-called “sacrifice zones”. 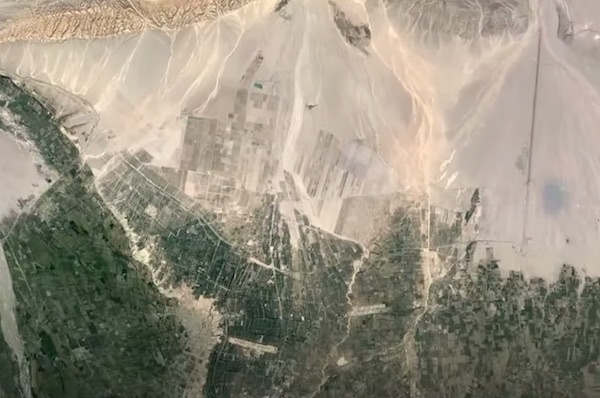 China's Man-Made Forest In The Desert

In 1986, the city of Aksu in China’s Xinjiang Uygur Autonomous Region began an ambitious tree-planting project that looked to turn swaths of desert into forest. The result was over 13 million acres of green that became the Kekeya greening project. 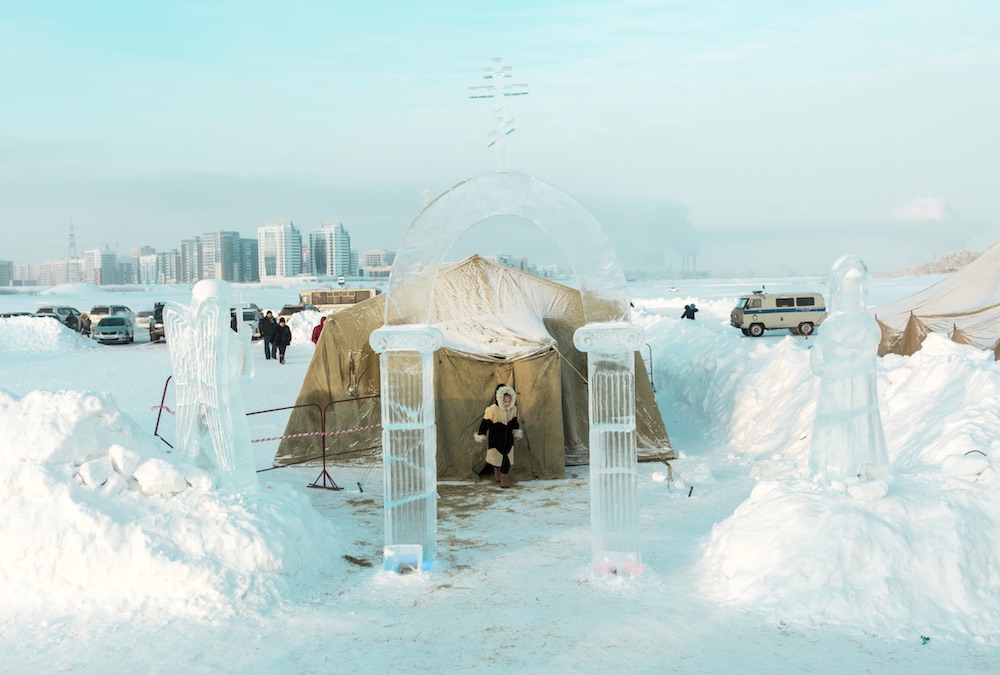 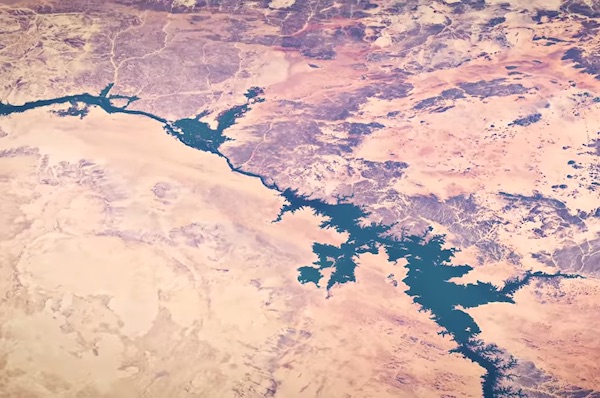 How The Nile Can Provide Life And Divide Nations

The Nile river plays a central role for all nations through which it flows and it forces them to cooperate. At the same time, the sharing of water can also lead to tensions. This video focuses on these two aspects by looking at two construction projects along the Nile. 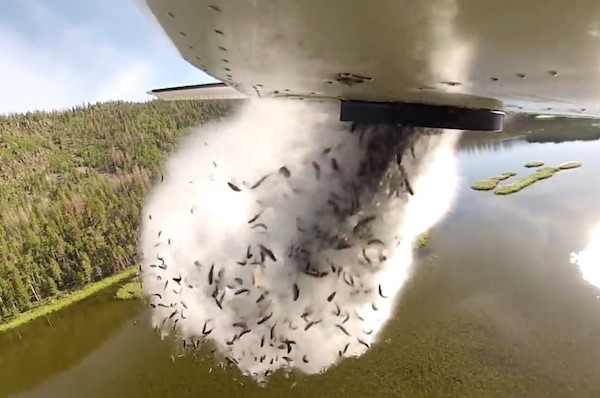 Why Utah Drops Fish Out Of Airplanes Into Their Mountain Lakes

Utah Division of Wildlife Resources drops hundreds of thousands of fish out of airplanes into their mountain lakes every summer to restock them for fishing and hiking season. Without these aerial fish dumps, the state’s high-altitude southern and central lakes would be fishless. 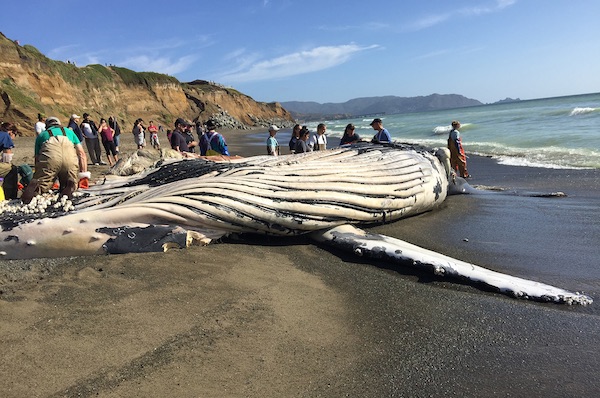 Rising Tides, Troubled Waters: The Future Of Our Ocean

Ninety percent of the large fish that were here in the 1950s are now gone. One metric ton of plastic enters the ocean every four seconds. But the biggest problem, thanks largely to our insatiable appetite for fossil fuels, is that the ocean is heating up fast. 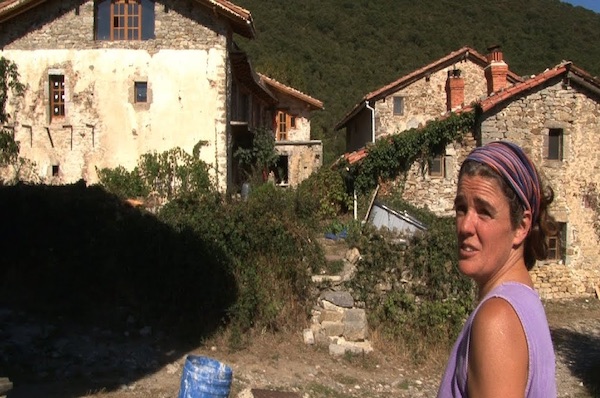 It’s a utopian fantasy, discover a ghost town and rebuild it in line with your ideals, but in Spain where there are nearly 3000 abandoned villages, some big dreamers have spent the past 3 decades doing just that. One of the first towns to be rediscovered was a tiny hamlet in the mountains of northern Navarra. On May 18 2015, the FBI announced the search for a 53-year-old accountant accused of embezzling $8.7 million from an Ohio-based Pepsi distributor had come to an end. His name: James T. Hammes. Authorities say Hammes took the funds through a series of banking transfers while working as a controller for the distributor. Then he went for a hike.